Sting is preparing for his first-ever Vegas residency, and while fans can expect to hear the songs that helped him win 17 GRAMMYs and induct him into the Rock & Roll Hall of Fame, he’s not just going to be going through the motions either.

My Songs is based on the album of the same name that he released last year. The 68-year-old took a fresh look at classic tracks by The Police including “Can’t Stand Losing You” and “Message in a Bottle and solo offerings like “Desert Rose” and put a new spin on them. The results are not drastically different in most cases, but as he explained on RADIO.COM's K-EARTH 101 in Los Angeles, time has an effect on music. 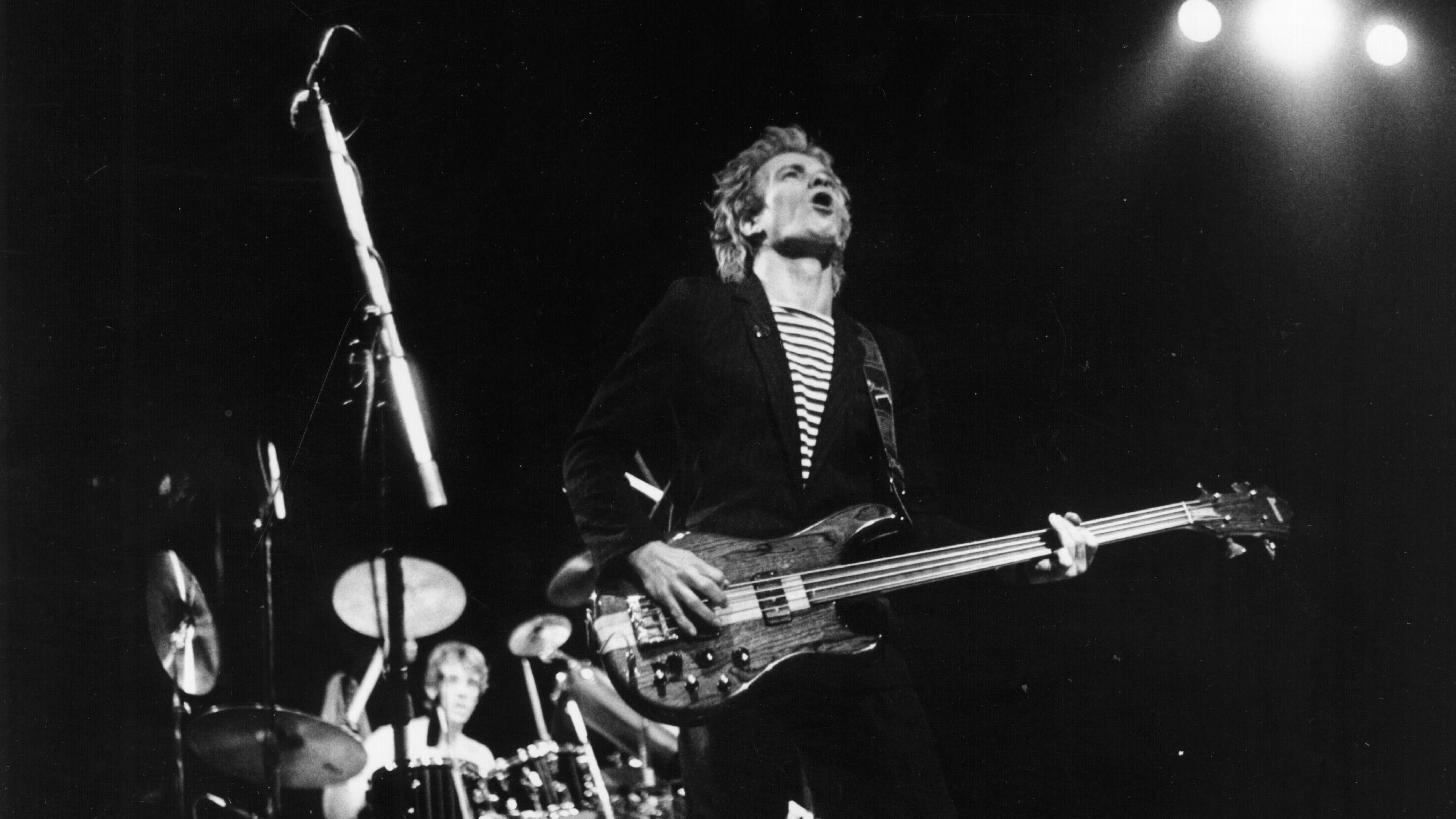 The 7 Most Undeniable Songs by The Police

“It’s never finished. You record a song virtually as soon as you’ve written it and that’s a new relationship; it’s a first date if you like,” he said. “So that relationship continues year by year, decade by decade. That relationship is going to be much richer; the knowledge of that song and how to perform it will be richer and better than it was in the first instance in my opinion.”

Sting says it’s not that he gets bored performing songs that were written as many as four decades ago, it’s just that he’s always looking for ways to reinterpret them.

“It’s like jazz. I’m not there to reproduce a record exactly.”

The Vegas residency doesn’t begin until May 22nd at the Colosseum at Caesars Palace, which gives Sting plenty of time to focus on the musical he wrote and stars in.

“The Last Ship” is based on his childhood in Wallsend, England and the profound impact the local shipyard had on him. Several family members and neighbors worked there, but it was the last thing he wanted to do. Music was a way out.

“It’s very much my story because I escaped. I ran away from that,” he said while admitting some guilt over leaving. “I’m trying to honor my community, pay a debt back to my community because I abandoned them.”

The score for “The Last Ship” was nominated for a Tony Award and was also inspired by Sting’s 1991 album The Soul Cages. The production runs through February 16th in Los Angeles.