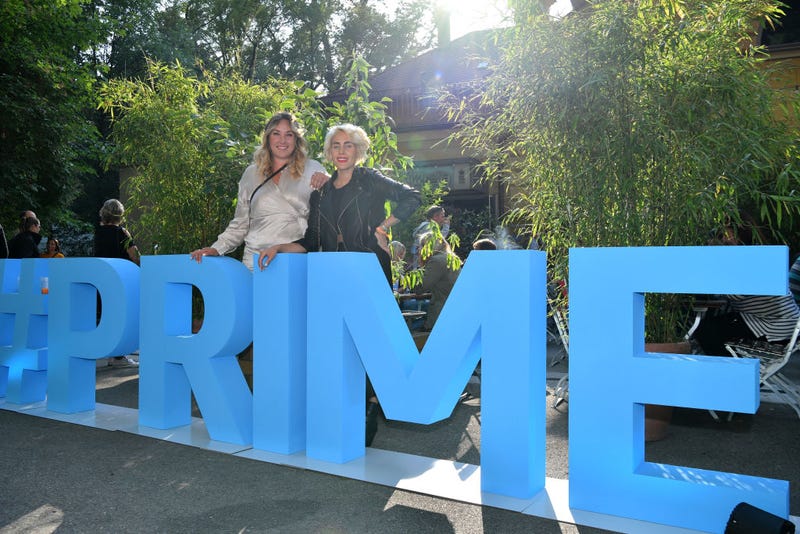 Amazon Prime Day is here and presenting consumers with some of the best deals of the year. The huge sale now tops Black Friday and Cyber Monday in terms of how much people spend, and the deals are often much better. Deals are offered exclusively to Amazon Prime members, so now is the time to start up that free trial. 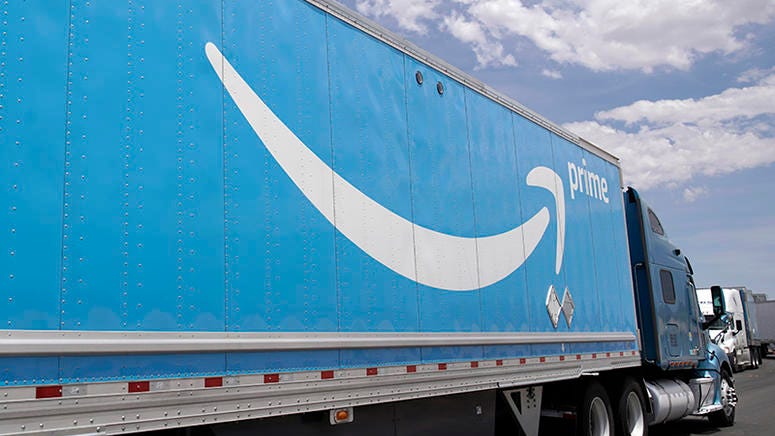 The Best And Worst Items to Grab on Amazon Prime Day

With hundreds of deeply-discounted items that include something for every budget, there’s almost too much to choose from. To help you narrow down your choices, we’ve put together a list of seven of the best tech items included in the Amazon Prime Day discounts.

6. Amazon Kindle e-reader is $59.99 (usually $89.99). Various other Kindle models are also discounted, including the Kindle Fire and Kindle Paperwhite.

Options such as the Fire TV Stick and the Amazon Fire TV Cube streaming device are also heavily discounted.

The sale runs through tomorrow, but items are already selling out.