A significant amount of the “Avengers” cast will be hosting a virtual fundraiser in support of democratic presidential candidate Joe Biden and his running mate, California Senator Kamala Harris.

The star-studded event, called “Voters Assemble: The Cast of The Avengers Unite for Democracy,” is set to take place on Tuesday at  3:45 PM PT / 6:45 PM ET and will be moderated by directors Anthony and Joe Russo aka the Russo Brothers.

According to the fundraiser’s website, there will be a Q+A session and some trivia.

Vulture reports the event will be attended by Senator Harris herself.

All fans need to do to virtually attend the event is make a donation of any amount, which will go towards funding the democratic ticket. 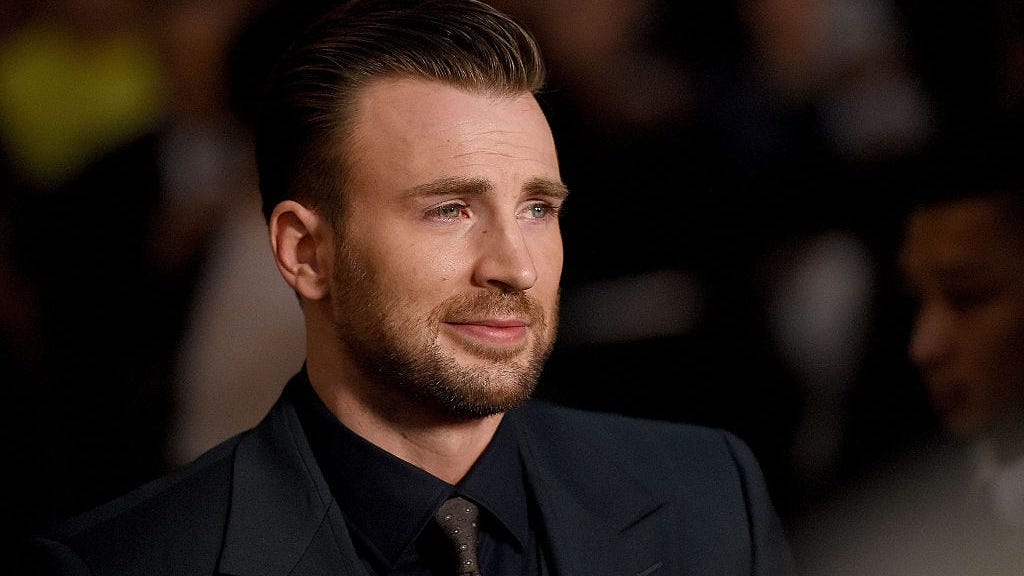 “Happy Days,” the '70ssitcom set in the ‘50s, is also planning a virtual reunion to show their support for the Democratic Party of Wisconsin.