One bakery owner let a round of investments go to her bread.

Francesca Barker-Mills, a baker in the UK, was sentenced to a maximum of two years in prison for defrauding individuals who invested in her business, New York Post reports.

According to reports, the baker reheated store-bought bread on a radiator, which she would then pass off as freshly baked.

Barker-Mills launched her bakery in 2015, on the heels of prior fraud convictions for which she dodged jail time. 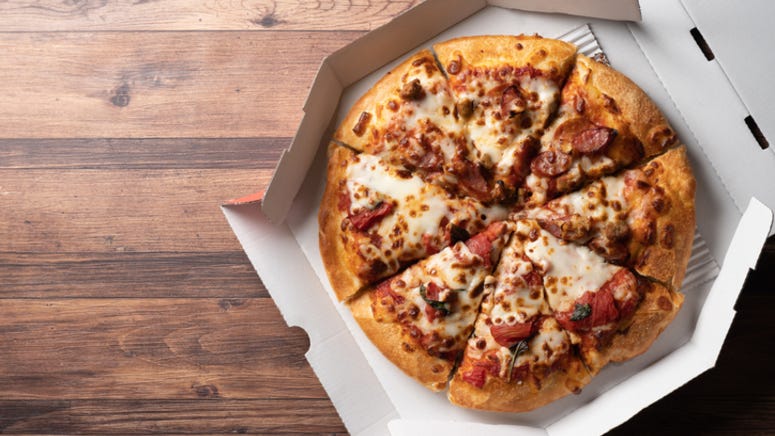 She went on to raise money for her bakery from friends and investors, expressing a commitment to turning her life around after “fallen in love with baking on a probation course.”

Barker-Mills told prospective investors that they could double their money because she was a participant in a government program that would be able to match what they put in.

She also insisted on another round of investments after payments of expected returns never went out to the investors, even sending screenshots of a phony bank account full of money.

Barker-Mills’ story soon escalated into other lies, including that she had secured a high-paying contract to be in a BBC documentary and that she entered a partnership with Ben & Jerry’s. 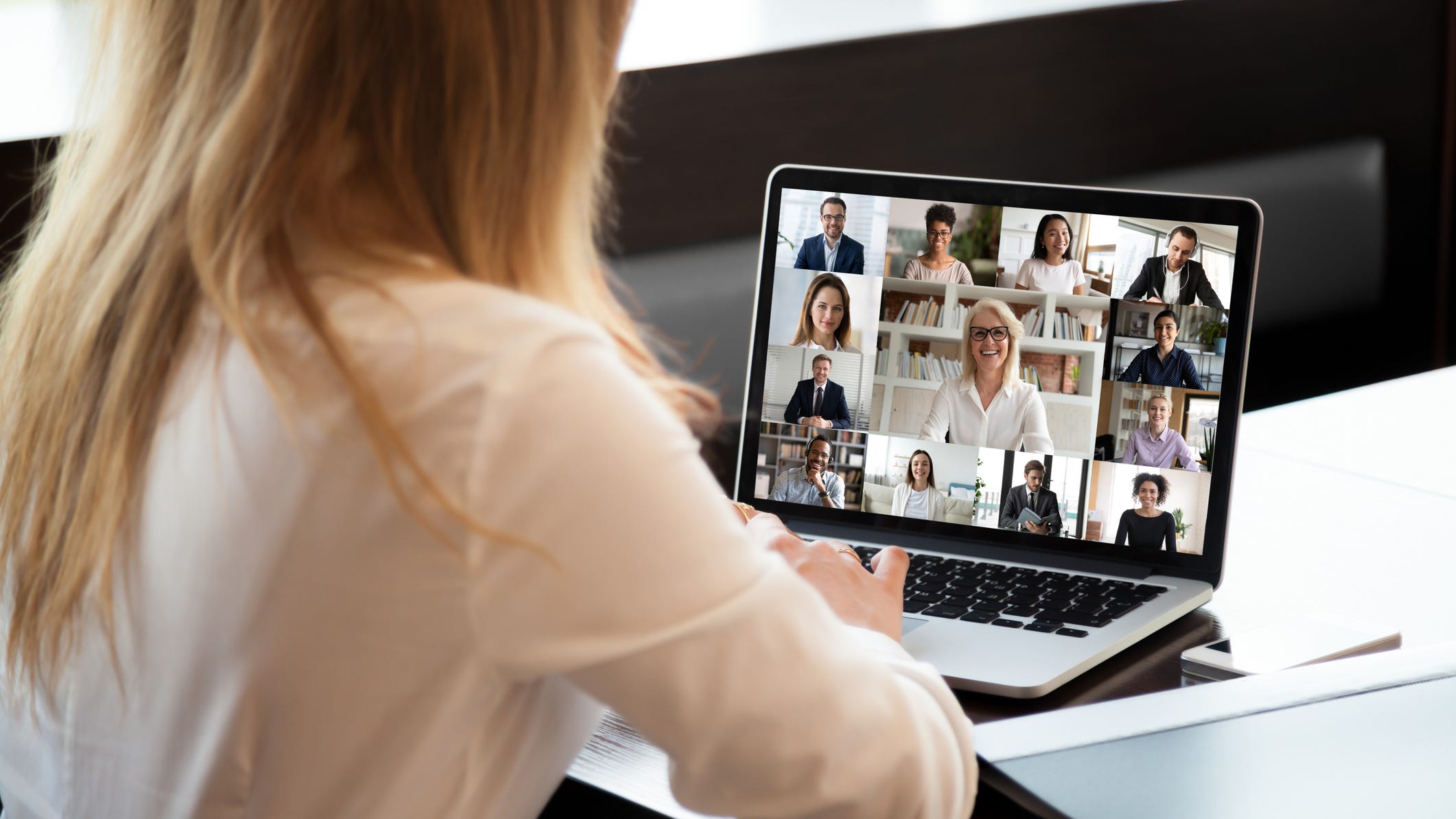 Teacher robbed during Zoom call with student and parent

All told, the radiator baker had raised a total of about $80,000 from four investors, which included her landlord and her baker’s assistant.

“It took me a year to clear the debt I had which was difficult because I am a low-wage earner. It made me feel suicidal… I took an overdose as a result,” the assistant said in court after he had handed over around $10,000.

Upon her sentencing, the judge had some stern words for Barker-Mills.

“You are a thoroughly dishonest woman who made up a scheme to defraud people,” Judge Sophie McKone told the baker in court, according to the Lancashire News.

The judge added: “Cynically, you portrayed yourself as someone who had turned their life around — that was your unique selling point to entice people into investing in your business, saying you were an honest baker but you were actually far from it.”