The warrant is out for Broadway actors.

“Law & Order: Special Victims Unit” is hoping to help theater actors currently out of work due to the COVID-19 pandemic by casting them in upcoming episodes of the crime-drama.

After announcing that the January 14th episode would star Tony-nominated “Hadestown” actress Eva Noblezada and “Beetlejuice” star Alex Brightman in episodes, showrunner Warren Leight explained that the NBC drama is “trying to hire every Broadway actor we can while we and they wait for the curtains to rise again."

We are trying to hire every Broadway actor we can while we and they wait for the curtains to rise again https://t.co/QhwjfyMSdS

He elaborated during an interview with Deadline that the community “has been hit” and the show wants to give “as many jobs to as many theater actors as we possibly can.”

Leight explained that the roles range from minor day roles to more “substantial” appearances, which both provide actors with a workday minimum for union health insurance.

The outlet notes that this isn't a first for the Mariska Harigaty-led franchise, which has employed many of the city’s theater performers throughout its 22 season run. 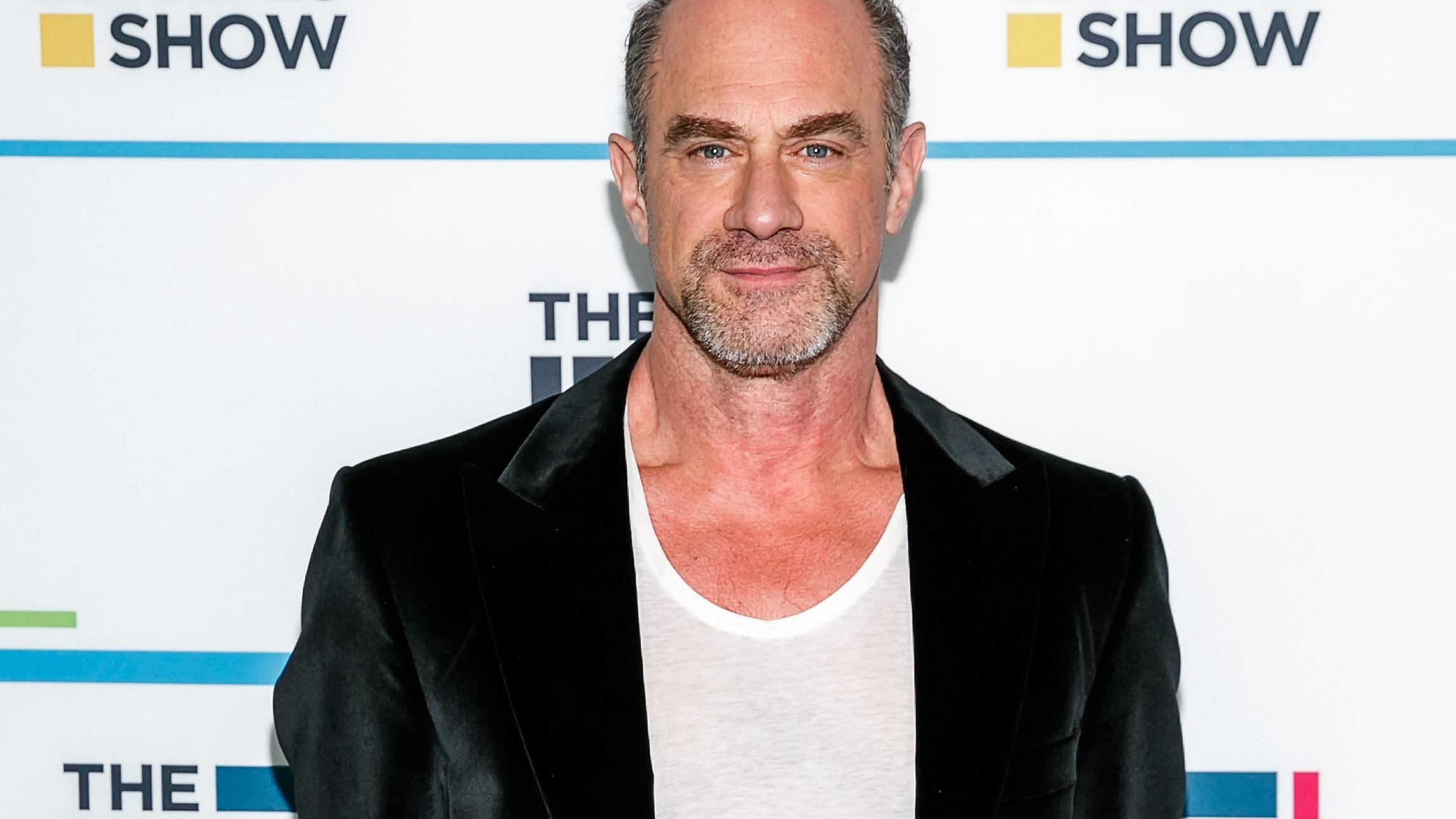 The theater stage has remained dark since the onset of the pandemic in mid-March with the Broadway League announcing in October that the shutdown would extend through May 31, 2021.

According to the National Endowment for the Arts, data shows that the unemployment rate for actors in Broadway, film and TV performers is 52%.