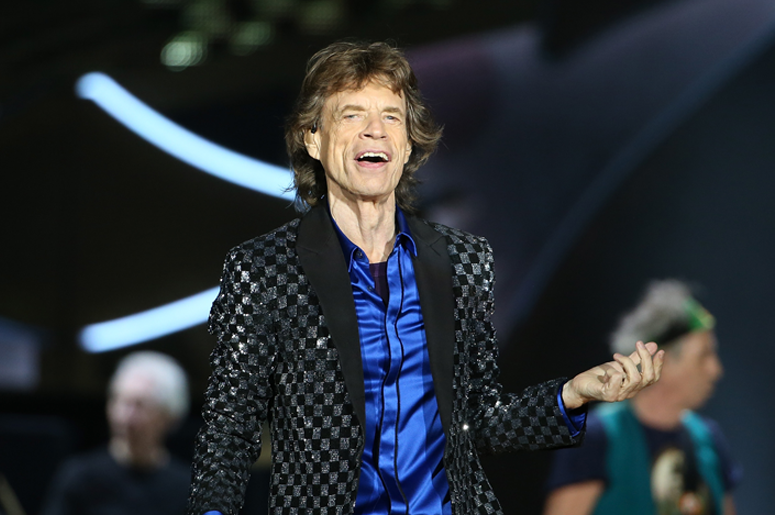 Yes he’s a rock star, but at some point in everyone’s life there comes a time to accept what it is, and buy a house in Florida. You know what we mean, and clearly so does Mick Jagger, who just purchased a mansion near Sarasota, Florida for him and his girlfriend Melanie Hamrick.

As reported by Page Six, The Rolling Stones frontman purchased the home for Hamrick with whom he shares a 4-year-old son, Devereaux, as a Christmas present. After leaving the American Ballet Theatre last year to spend more time raising their son, the ballet dancer chose to make Florida her primary residence, attributing the Manatee County property's proximity to her family and it’s privacy as a “major factor” in her decision.

The four-bedroom estate sits on roughly a third of an acre surrounded by lake views and includes 8,394 square feet under the roof and 5,726 square feet of living or business space.

A few other fun facts, originally bought by Ray and Loretta Harris, in January 2010 for $1.2 million, Jagger purchase The Lake Club in Lakewood Ranch property for $1,980,000 on October 28, according to Michael Saunders & Company.

Tina Ciaccio, who works in MSC’s Lakewood Ranch office and served as listing agent for the property, said the couple never visited the house in person before closing, instead interacting with them through a FaceTime appointment with their buyer's agent.