This is one virtual reunion we won’t object to.

The “Legally Blonde” cast reunited for the first time in 20 years on Tuesday.

The “Big Little Liars” stars said that the iconic film and her role as Elle Woods “comes up more than any other.”

“I think she just inspired people to believe in themselves. She just has a true sense of herself and she always wants to see the best in others,” she explained.

“She’s inspired me to really keep an open mind and always be an advocate for myself and for other people in this world and I think her spirit is something that we could all use a little bit more of right now,” the 44-year-old added. 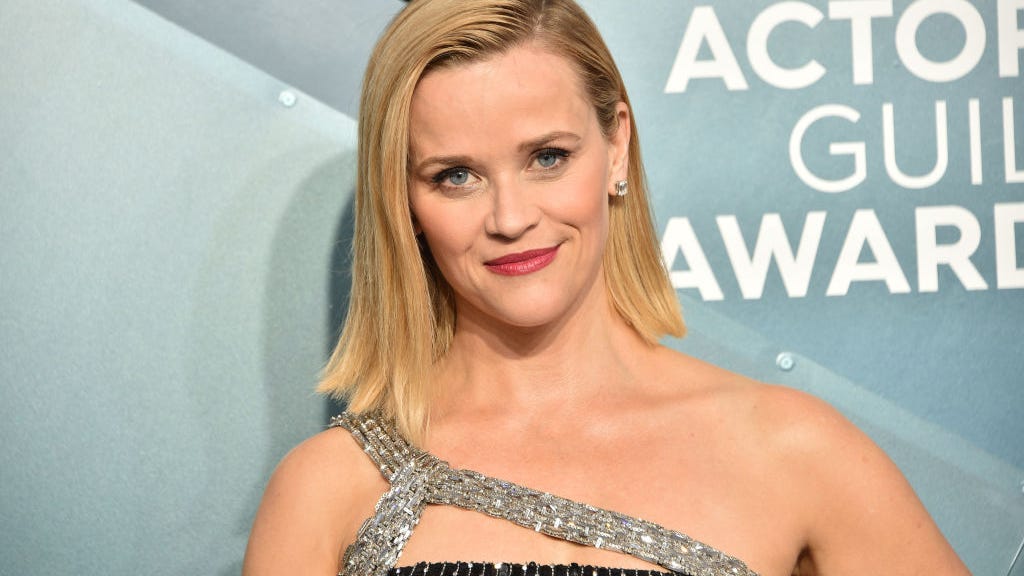 The cast members went through some stand-out moments from the 2001 film.

The Oscar winner said that she’s constantly asked to do the iconic “bend and snap,” before the cast collectively did it together.

Davis, who currently stars as Alaric on The CW’s “Legacies” joked that he’s constantly remembered as “that a–hole from Legally Blonde.”

He also recalled what it was like to book such a massive role so early in his career. "I was so out of my league," the actor said, adding, "I was crapping my pants every step of the way.”

Coolidge made fun of her “mustard-colored hair” and all of her character’s matching outfits.

The reunion was so emotional that Witherspoon was moved to tears.

“I can’t tell you what it means to me to see your faces,” she said.

“This was my college. You guys, this is where I went to college. I didn’t finish college, but I finished Legally Blonde and we all got together and made this movie together that has inspired so many young people and it’s just such a gift,” she added.

“Every time people come up to me and tell me they love this movie, I give it all to you, I share it all with you all,” she concluded.

Earlier this year it was announced that Mindy Kaling has been tapped to co-write "Legally Blonde 3," which will see Witherspoon reprising her iconic role.

Following the virtual reunion, MGM announced that a continuation of the 2001 film will debut in theaters on May 2022.