That's what Amy Brown, a Nashville, Tenn. resident is saying after getting the two doses of the coronavirus vaccine being developed by Pfizer.

The Mizzou graduate who rides a Harley Davidson and plays in a rock n' roll band, got her first shot in August and her second shot about two weeks later. 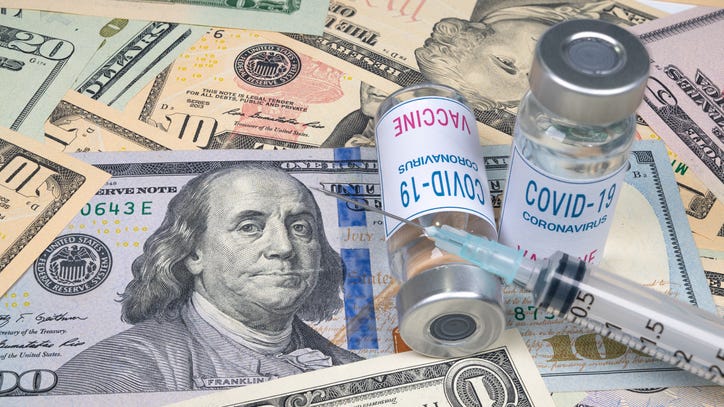 Would you take a COVID vaccine in exchange for a $1,500 stimulus check?

What side effects can you expect from the COVID-19 vaccine?

"These are intramuscular injections," she says. "It's a big needle that goes into your muscle, into your arm."

Her arm was a bit sore after the first shot. It was after the second shot she started feeling some side effects.

Brown says she wasn't worried though, because it's typical of vaccines she's had before. Pfizer plans to extend the time between shots to 21 days, which she says could alleviate the side effects. 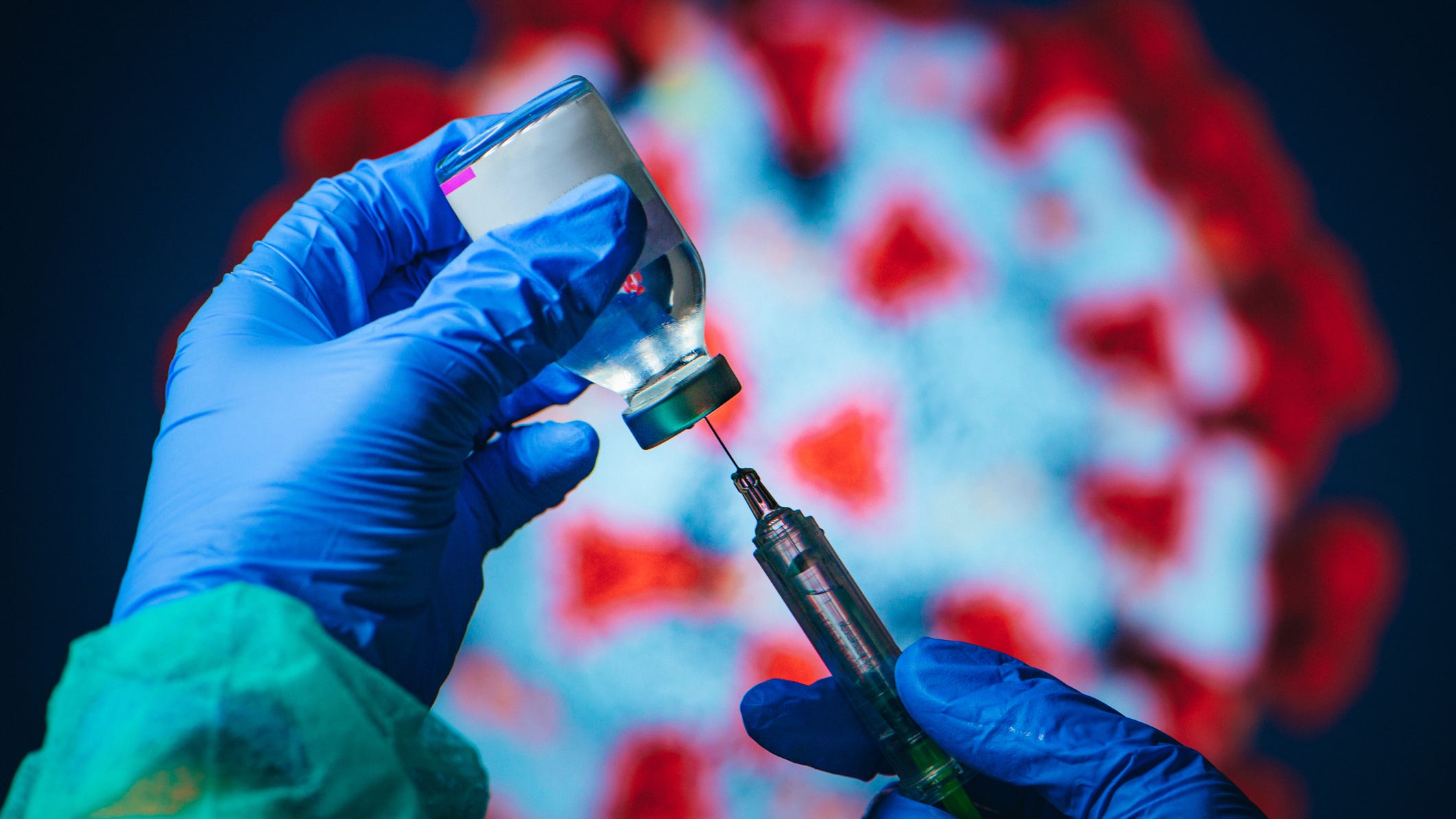 Will you refuse a COVID vaccine? Missouri residents among most vocal saying they won't get it, study says

Because it's a blind trial, she's not supposed to know if she actually got the vaccine. But, Brown got her own antibodies tested, "And, I have anitibodies to COVID-19," she says, "So, I'm excited!"

Despite that, she still wears a mask and socialy distances, because even though she can't contract the virus, it's not known if she can still transmit it to others.

Pfizer will follow her for the next two years. Meanwhile, she has a message for those wondering if they should get the vaccine when it becomes available: