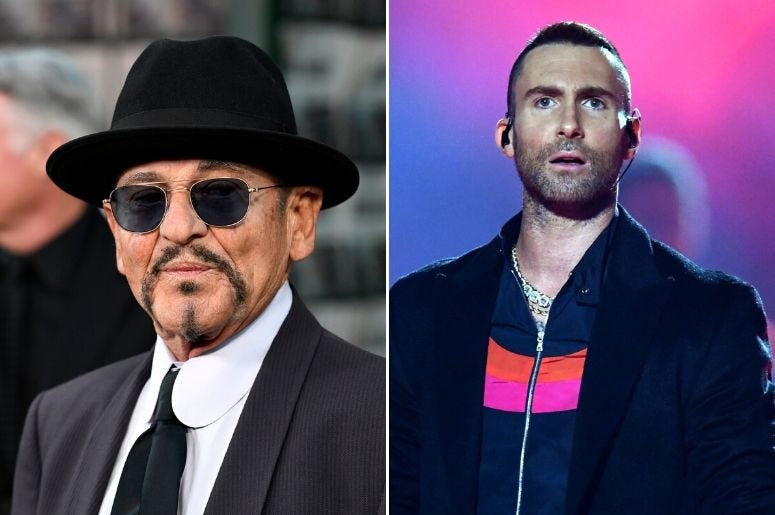 Two yutes have gotten together to sing some jazz. Joe Pesci and Adam Levine of Maroon 5 have joined forces for two duets on the actor’s upcoming album, Still Singing, his first in over 20 years.

Pesci, who performed as a lounge singer before becoming an actor, first released an album in 1968, called Little Joe Sure Can Sing! Again in 1998, Pesci put out an LP called Vincent LaGuardia Gambini Sings Just for You, based on his character from the film My Cousin Vinny. 6 years after it was released, but he got to it.
Relax.

But does Joe Pesci singing sound like? Does it amuse you? No, it’s actually more smooth and breathy than we were ready for. His velvet tones sit nicely beside the voice of Levine on “Baby Girl,” as the two smooth it over a loungy line. The duo also team up for a cover of “My Cherie Amour” elsewhere on the album.

This Friday, The Irishman arrives in theaters starring Pesci. The film debuts on Netflix on November 27.

Still Singing is due out on November 29. You can find the full tracklist below.