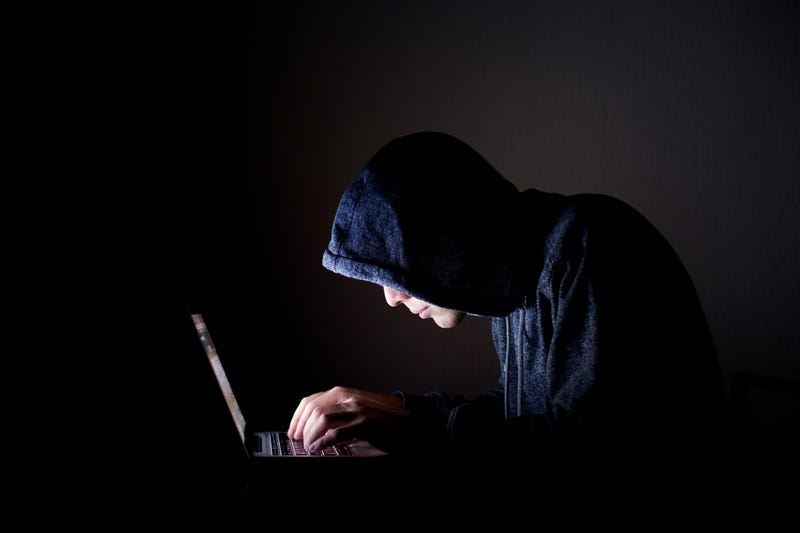 CHICAGO (WBBM NEWSRADIO) — The Better Business Bureau warns that scammers are cashing in on a COVID trend – more people buying dogs – to rip them off.

The non-profit says it has seen an explosion in puppy scams, receiving 337 complaints from consumers last month compared to 77 in November of last year.

The BBB estimates pet scams in the U.S. and Canada will top 4,300 cases by the end of this year, costing victims more than $3 million.

Jeff Mason was ripped off in August by scammers. He says they sent him pictures and videos of what they claimed would be his mini-Dachshund puppy.

The Seneca man says the sellers disappeared after he sent $700 through Zelle and asked them more questions about surprise additional charges.

The BBB warns that form of payment isn’t protected. Con artists are using COVID as an excuse, but buyers should try to arrange in-person meetings or set up Zoom calls to see the animals and make sure they’re not just photos stolen from the web.