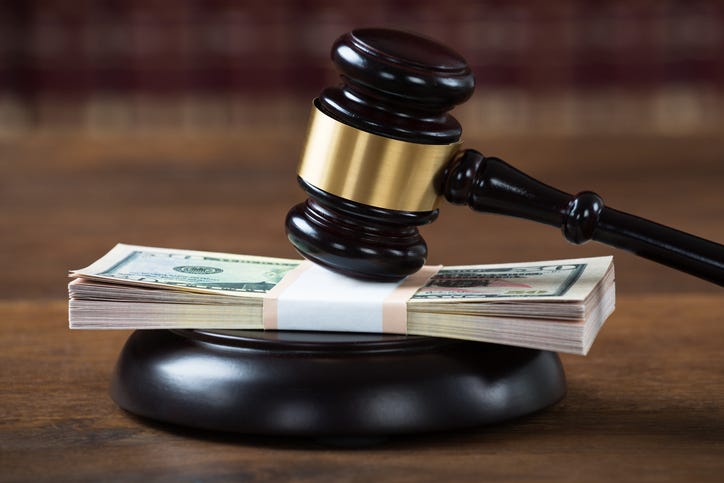 The U.S. Attorney's Office has charged 27-year-old Andre Taylor, Jr. of Farmington Hills with mail fraud, wire fraud, and identity theft in cases that involve claims filed in Michigan, Pennsylvania and other states.

An investigation found that Taylor started the scam after the Federal Pandemic Unemployment Compensation program -- which gave eligible workers an addition $600 a week during the COVID-19 pandemic -- was approved. Federal agents say not only did Taylor file bogus claims and receive pre-paid debit cards, but he also bribed U.S. Postal Service mail carriers to bring him credit and debit cards sent to residents along their routes.

It's alleged that Taylor then used the ill-gotten cards to buy gift cards and other goods at Meijer, Kroger and other local retailers.

“The allegations here include some of the most egregious, brazen abuses of the unemployment fraud system we’ve seen this year,” said U.S. Attorney Matthew Schneider, in a statement. “While thousands of people in Michigan have lost their jobs and are struggling to put food on the table, con artists are stealing unemployment money away from them. We plan to follow the money trail and seek justice in all of these cases.” 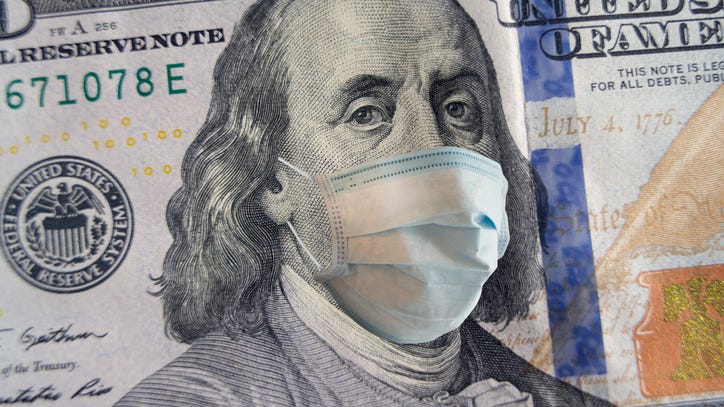 “An important mission of the Office of Inspector General is to investigate allegations of fraud related to unemployment insurance benefit programs," added Irene Lindow, Special Agent-in-Charge, Chicago Region, U.S. Department of Labor Office of Inspector General. "We will continue to work with our law enforcement partners to protect the integrity of unemployment insurance benefit programs."