A Houston doctor is out of work this morning after reports that he was allegedly fired after being charged with stealing several doses of the COVID-19 vaccine to give to his friends and family.

Dr. Hasan Gokal, who worked for Harris County Public Health, is accused of stealing a vial of about 9 doses of the Moderna vaccine while working at a vaccination site in Houston.

Prosecutors say Gokal gave the vaccines to several people, including his wife. 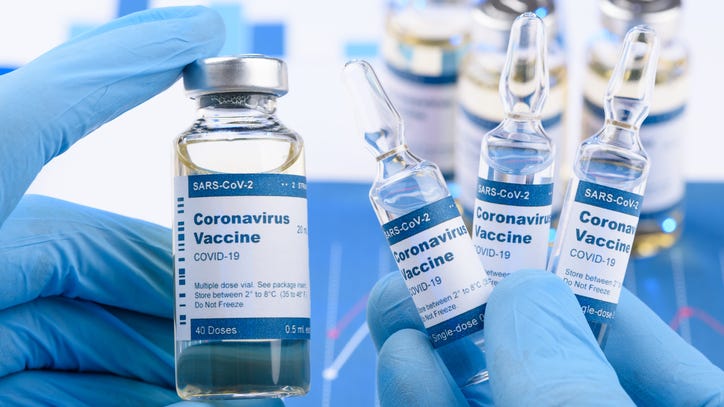 Hurst, Fair Park run out of vaccine, will be closed Friday morning

Gokal was fired after an investigation by the health department. He’s facing a charge of theft by a public servant and if convicted, faces up to a year in jail and a $4,000 fine.

A statement put out Thursday from Harris County DA Kim Ogg says Gokal “abused his position,” and will be held accountable.

Dr. Gokal's attorneys say the vial was damaged and the vaccines would have expired if they hadn’t been used.