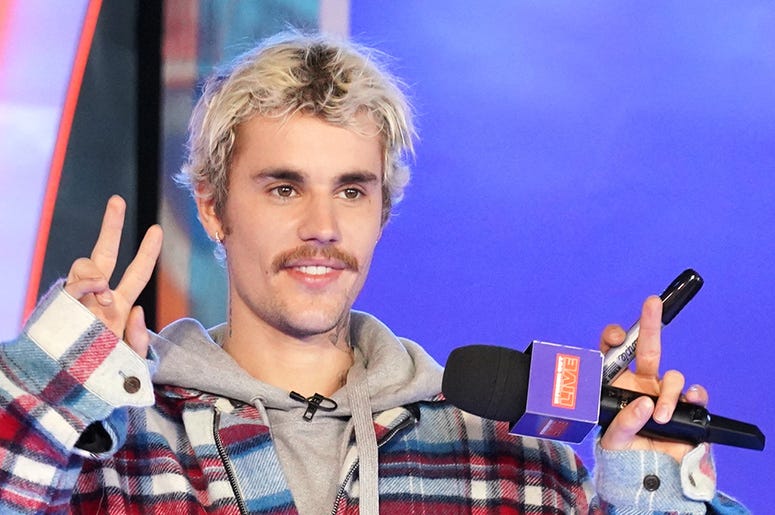 Justin Bieber is starting out the new year by reigniting his boxing challenge with Tom Cruise.

Over the weekend, the 26-year-old pop star took to Instagram to share a black-and-white photo of himself as a fighter in a boxing ring, taken from the music video for his new single "Anyone" and cheekily captioned the post, "Tom Cruise is toast."

Bieber first challenged the Mission Impossible actor, 58, to a match back in June 2019. At the time he tweeted, "I wanna challenge Tom Cruise to fight in the octagon."

I wanna challenge Tom Cruise to fight in the octagon. Tom if you dont take this fight your scared and you will never live it down. Who is willing to put on the fight? @danawhite ?

"Tom if you don't [sic] take this fight your [sic] scared and you will never live it down," he continued. "Who is willing to put on the fight?"

Days later the "Holy" singer admitted that he wasn't serious about getting in the ring with Cruise. 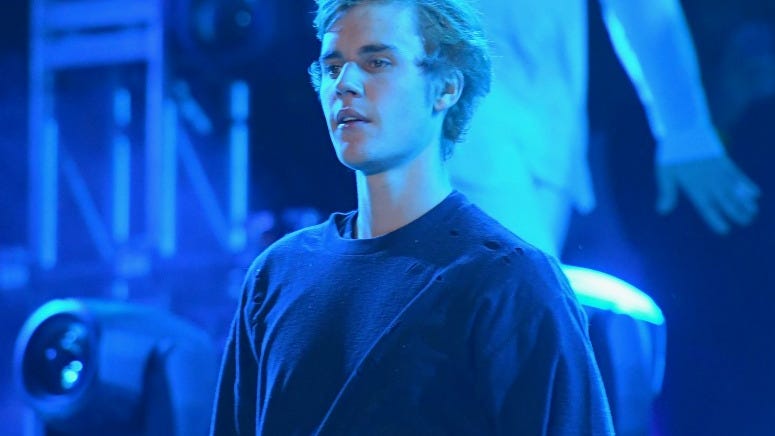 "I was just playin'," he told paparazzi in a video obtained by TMZ. "I'm pretty sure Tom would... probably whup my a** in a fight."