A holiday meal behind bars may not be what anyone wants for Christmas, but it can still come with some of the fixings.

TMZ uncovered the Christmas dinners famous inmates like “Full House” alum Lori Loughlin and “Tiger King” star Joe Exotic were served at federal prisons on December 25th and it may be a little fancier than you imagined.

According to the outlet, Loughlin, who is serving her two-month sentence for the college bribery scandal at California’s low-security FCI Dublin, was offered Cornish game hen with pan gravy and roasted jerk roast beef with horseradish sauce.

The meal also included rice pilaf, a dinner roll with honey apple butter, brussels sprouts with brown butter, and a choice of au-gratin or baked potato. For dessert, the options were pumpkin cheesecake and fresh fruit. 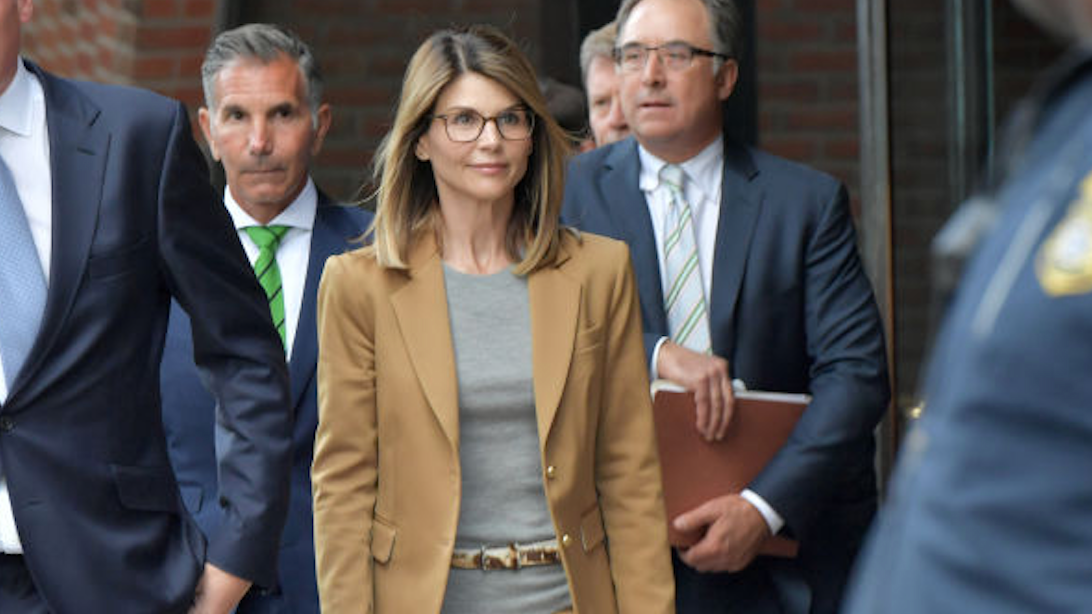 Meanwhile, Joe Exotic, whose real name is Joseph Maldonado-Passage, is no stranger to holidays behind bars as he’s currently serving 22 years at FMC Fort Worth for his attempted murder-for-hire plot against animal rights activist and “Tiger King” co-star Carole Baskin.

It is unclear if all the inmates at each of the prisons were served the same meals as Loughlin, Giannulli and Maldonado-Passage.