A traveling nurse has shared details of the work conditions inside a hospital in El Paso amid the recent surge in local COVID-19 cases. 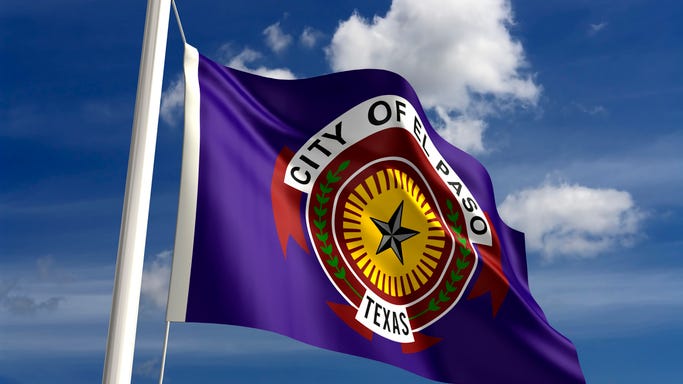 The New York Post reported Lawanna Rivers took to Facebook Live Video on November 7th describing her time at University Medical Center in El Paso, where
there was a room referred to as "The Pit."

According to Rivers, "The Pit" was the room where the most critical patients were sent to die with minimal care and resuscitation efforts included three rounds of CPR before pronouncing patients dead, a number far less than for normal patients.

“I saw a lot of people die that I felt like shouldn’t have died,” Rivers said in a nearly 50-minute video.

“Out of all the codes that we had there, there’s not a single patient that made it," Rivers said.

El Paso is one of the worst-hit cities in Texas, the first state to hit a record 1 million cases of COVID-19.

As of Sunday, El Paso reported a 32,687 active cases and 762 deaths — forcing officials to extend a municipal lockdown order and resort to using several morgue trucks to store bodies. 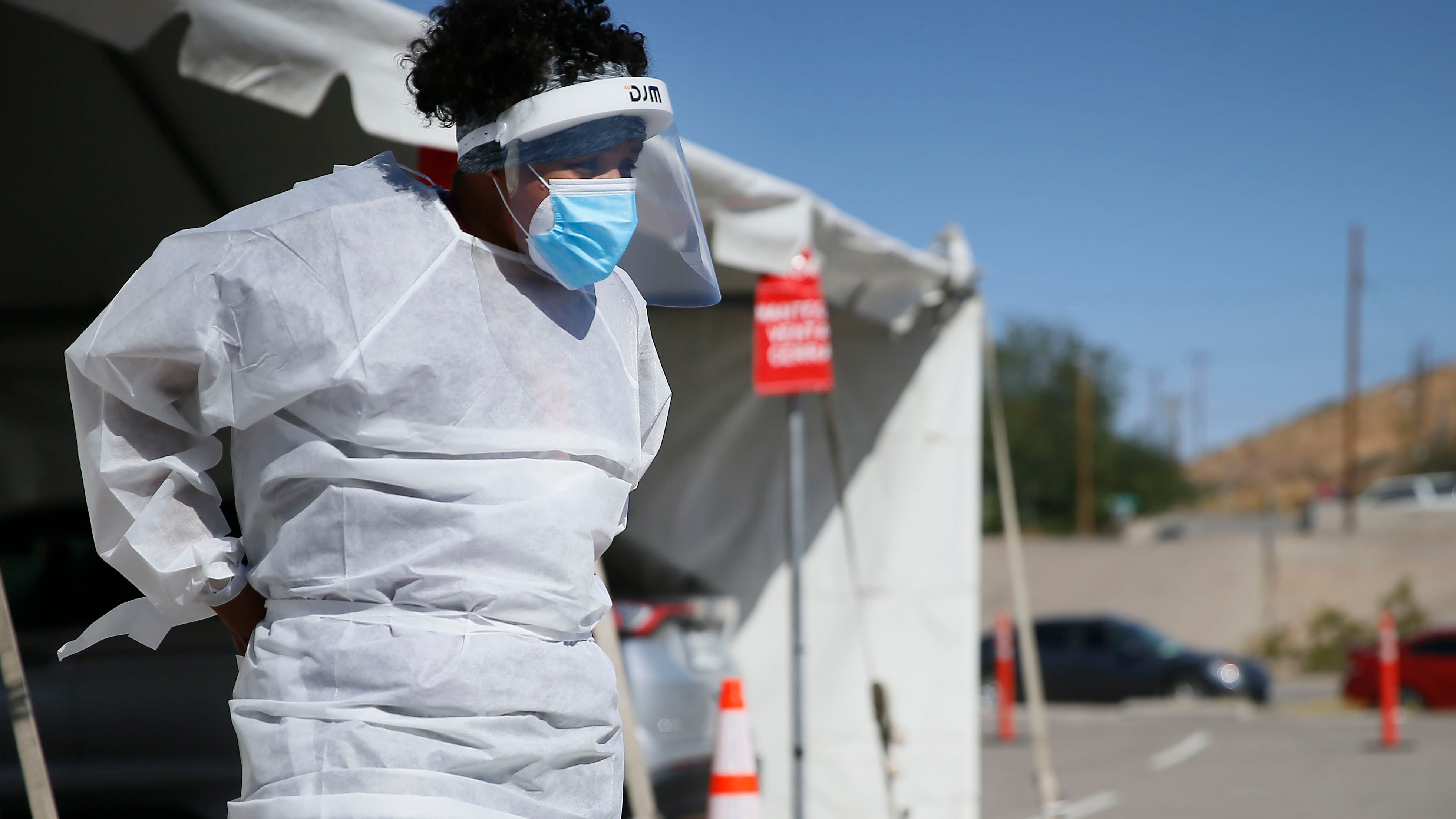 In response to the video, University Medical Center in El Paso released a statement to a local TV affiliate saying:

“We empathize and sympathize with the difficult, physical and emotional toll that this pandemic takes on thousands of healthcare workers here and throughout our country,” the statement read.