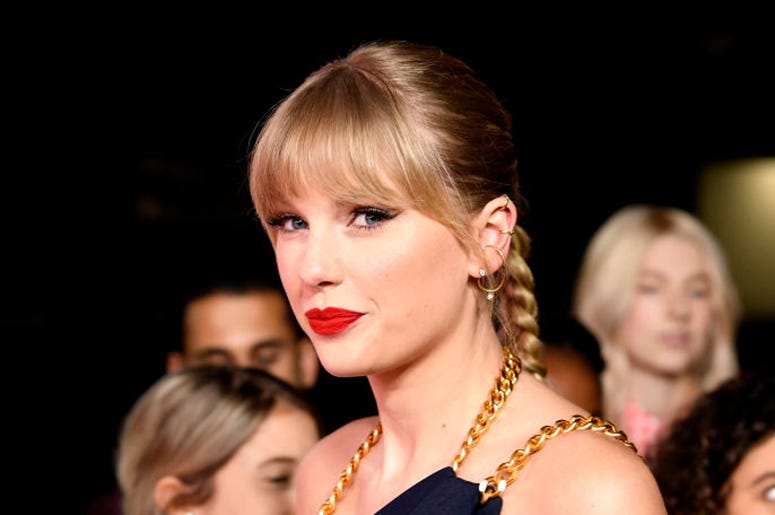 Fans hoping for another surprise Taylor Swift album before year’s end may want to sit down and grab a glass of whatever calms you. It looks like Folklore and Evermore will have to hold you over for a bit.

During her appearance on Jimmy Kimmel Live! last night, Jimmy made sure to grill the “betty” singer over rumors fans were speculating about. You see, the word "Woodvale" in the upper-right corner of her Folklore album art has caused quite a stir.

"People are going nuts now saying that's the third album," Kimmel said. "You've not just recorded two albums, you're going for a third and the third will be called 'Woodvale.' True or false?"

Unfortunately, Taylor may have taken her admittedly "annoyingly secret-agent-y" way about the way she drops clues too far on Folklore, saying the habit sometimes results in mistakes. 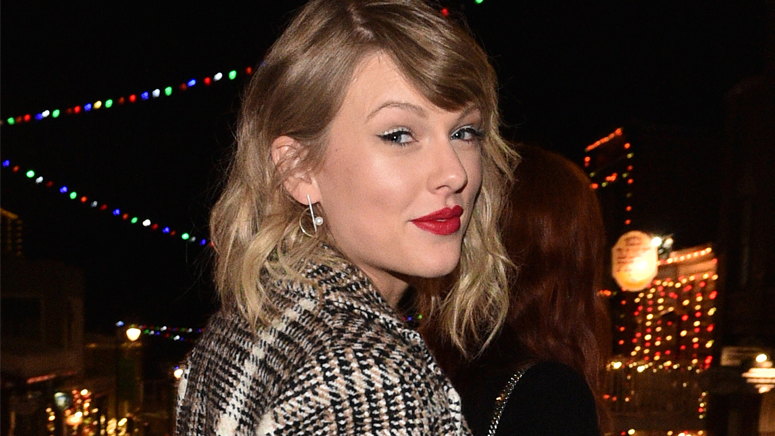 “Basically, when I was making 'Folklore'... I was too afraid to even unveil the title of the album to even my closest teammates and management," she told Jimmy. "I didn't tell anybody the album title until right before it came out. And so I came up with a fake codename that had the same amount of letters as 'Folkore,' chose a random name... 'Woodvale.'”

The mistake happened while she and her team were proofing the final artwork and "forgot to take the fake codename off of one of them," Taylor says.

"Jimmy, I’m so tired, I'm so exhausted. I tired myself out, I have nothing left," she said when he flatly asked her if another album in the series would follow Evermore.

Swifties will have to be content with the two new releases for now, as Taylor gathers up her strength for whatever is ahead for us all in 2021. We have a feeling we'll be needing her just as much as always in the new year.