Tom Cruise has been recorded yelling at crew members of "Mission: Impossible 7" for failing to adhere to coronavirus safety precautions on set.

In audio released by The Sun, the Oscar-nominated actor allegedly began shouting at the London production staff after seeing two members standing too close together, reported Variety and Deadline.

“We are the gold standard. They’re back there in Hollywood making movies right now because of us,” Cruise can be heard saying in the audio recording. “Because they believe in us and what we’re doing. I’m on the phone with every f***ing studio at night, insurance companies, producers and they’re looking at us and using us to make their movies. We are creating thousands of jobs, you motherf***ers. I don’t ever want to see it again. Ever!”

“If I see you do it again you’re f—ing gone.” Tom Cruise expressed his frustration with #MissionImpossible7 crew members on set after he saw them breaking COVID-19 guidelines, two sources close to the production confirm to Variety https://t.co/fp5BhsubSx

The 58-year-old was adamant about maintaining the stringent health standards.

"So I am sorry I am beyond your apologies. I have told you and now I want it and if you do it you're out!" he added. "We are not shutting this f***ing movie down. Is it understood? If I see it again, you’re f***ing gone." 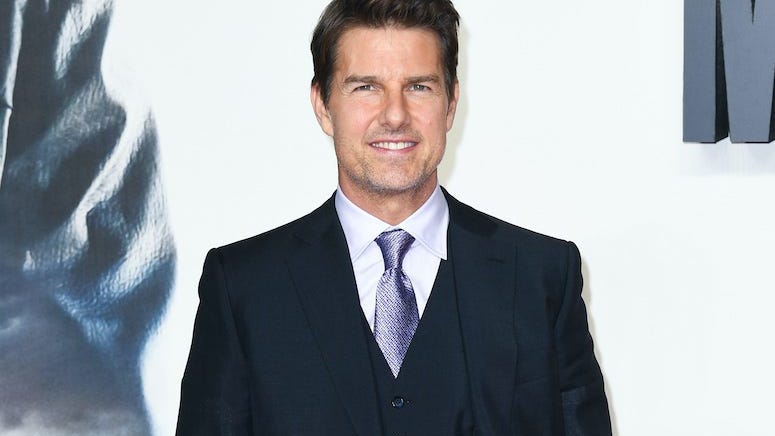 In October, production on the action film was halted for one week after 12 people on set in Italy tested positive for COVID-19.

Cruise has not responded to news of the released audio.

“Mission: Impossible 7” is scheduled to be released in November 2021.