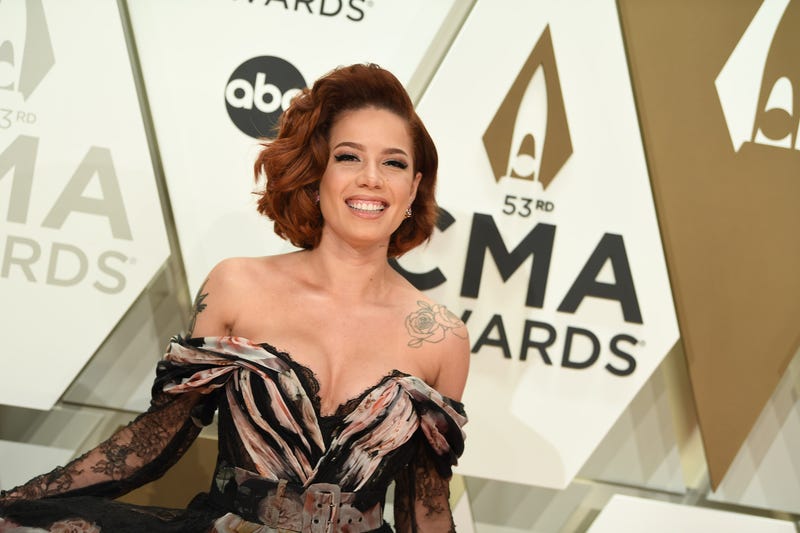 Halsey is serving us spooky szn realness in her newly reimagined photo for what her Manic album cover would look like if it was Halloween themed.

The superstar took to Instagram not only to show off her makeup skills but also to give us a glimpse into her love of all things Halloween. Somehow, with a missing eyeball and blood and gore featured in the photo, Ashley still looks bomb.

Halsey has been known for her love of costumes and being able to transform into some of our favorite hauntingly Halloween characters. From serving a wickedly delicious Poison Ivy look in 2018 to killing it in a Marylin Manson ensemble in 2019, the “Graveyard” singer knows how to do Halloween right.

Halsey also just hit us with another Halloween serve as she took to Instagram to give us the most magnificent Tim Burton inspired Corpse Bride costume. Painted in blue and contoured for the gawds, Halsey is a living breathing Emily the corpse bride. She captioned the post with a line from the film, “It takes my breath away! Well, it would if I had any…”

We can’t wait to see what the spooky looks queen gives us on the actual All Hallows Eve.