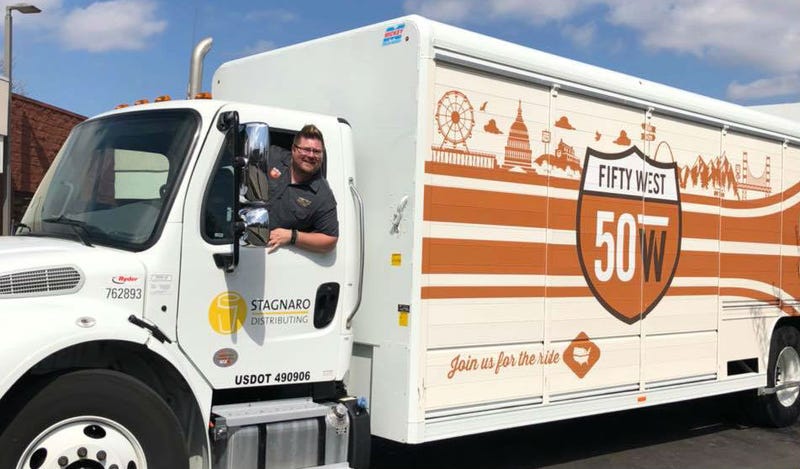 U.S. Army veteran Del Hall consumed nothing but beer for 46 days during Lent. And during his all-beer diet, he lost 44 pounds.

Hall told Connecting Vets he slowly worked his way back onto solid food and it took nearly a week before he could eat meat again. The results have been pretty encouraging.

"When I did the follow-up with my doctor and everything else, 42 pounds of that was body fat," Hall told Connecting Vets. "It was actually almost pure fat. It's now been almost six months and I've only put on 20 of those 44 back. So it's not like the whole thing was for naught."

But despite some of the weight coming back, he called the experience a blast.

Hall, who works for Fifty West Brewing Company in Cincinnati, Ohio, said his love of beer culture blossomed during his time in the Army.

"I think it came from being stationed in Germany," Hall told Connecting Vets. "Just everywhere you went there was delicious beer."

So what about next year?

"I think I'm actually going to end up doing it again," Hall said. "And who knows? It might end up being an annual thing for me."

But is beer still enjoyable?