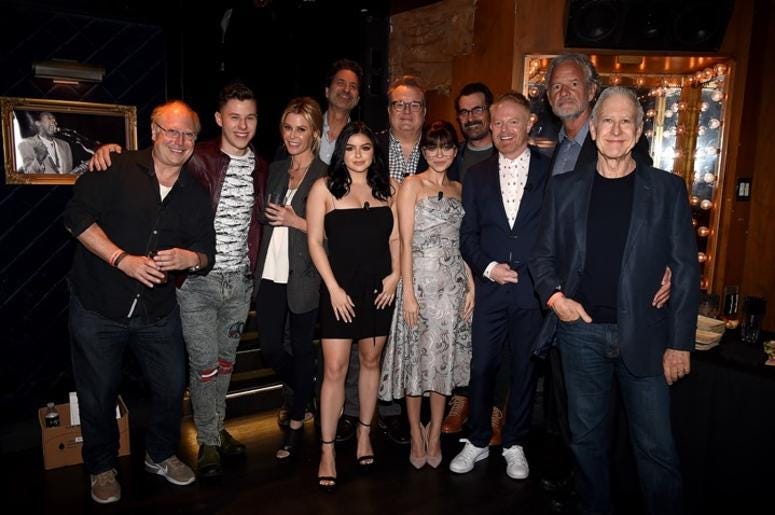 "Chris and Steve have created one of the most seminal and iconic comedies in television history."

Burke also noted, "In its final season, there will be more milestone events that anyone who has been a fan of the series won't want to miss."