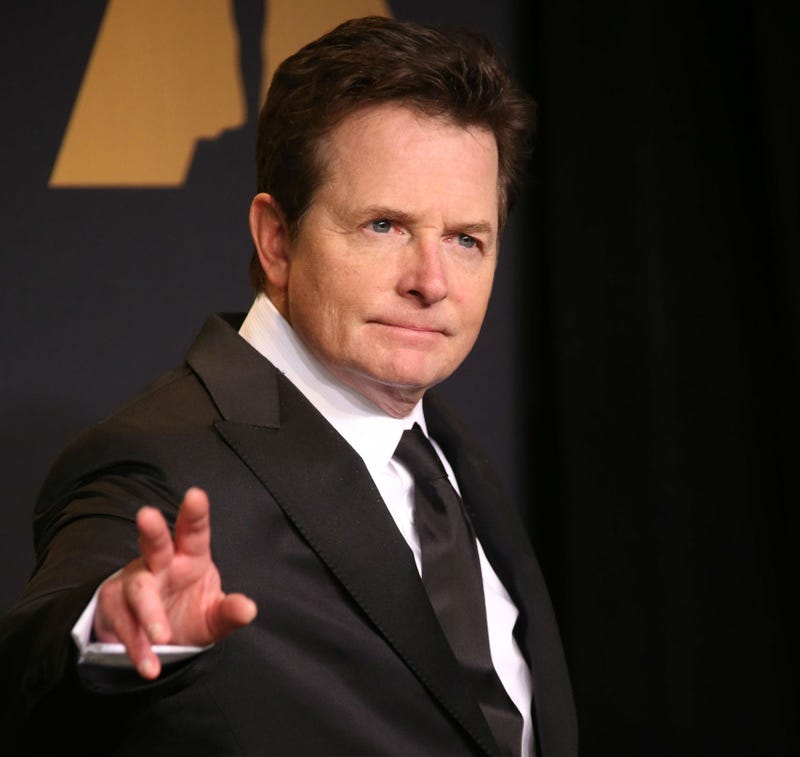 You’re never too old to get inked.

How old were you when you got your first tattoo? It probably wasn’t at age 57 like actor Michael J. Fox.

Earlier this week, the Back to the Future star shared a picture on Instagram of his first tattoo. Fox visited one of New York City’s most acclaimed artists at the Bang Bang Tattoo Parlor. The actor had a sea turtle etched into his right forearm. According to Fox the meaning behind the tattoo is “a long story”.

Check out his tattoo in the picture below.

Represents his life and himself. Can’t decide how I feel today @realmikejfox it was an honor✨ #michealjfox #mrktattoo

According to the shop owner and artist Keith “Bang Bang” McCurdy, one of Fox’s associates emailed him over a month ago to set up a consultation and discuss the design Fox wanted.

McCurdy told Inked magazine why Fox chose to get a sea turtle. “He was telling me that there was a transformation for him with his career decisions when he was swimming in Saint John. He spotted this turtle with a chunk missing from it's fin and a scar on his face. And that turtle let him swim with him for about a half an hour. He made a transcending decision right after that. So that turtle was pretty significant to him.”

Such a cool design, what was your first tattoo?