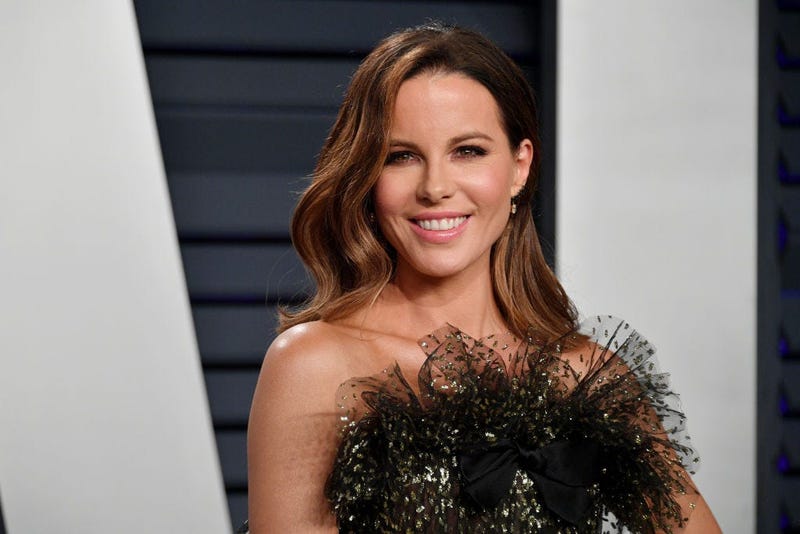 After 3 months of some very public displays of affection, Kate Beckinsale and Pete Davidson have called it quits.

“They’re still friendly but are not on romantic terms.”  One close source has revealed.

The last time the famous couple had been seen together was at least a month ago.  This was when Beckinsale had apparently invited the SNL actor to Nobu in Malibu to meet her parents.

A few days after this happened Beckinsale opened up to the Los Angeles Times about what dating Davidson was like.  “I’m surprised by the interest. I’ve never been in this position before—never dated anybody who comes with their own bag of mischief. It’s all quite shocking, and something to get used to. I think if you liked the person less, you would bow out of it. If that were the main thrust of the relationship, there would be a problem. But it’s not.”

We still don't know if it was mutual or not.  But our instincts tell us she broke it off.