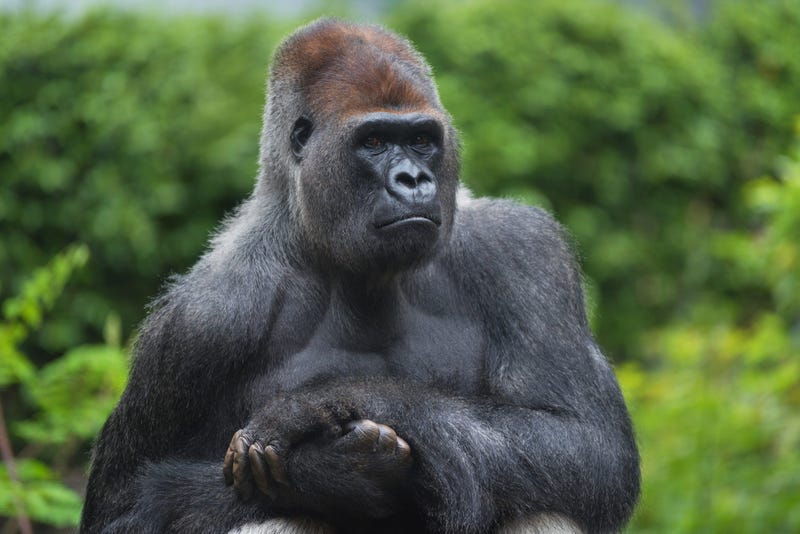 According to zookeeper, Ben Gulli their three-silverback gorillas love listening to the sounds of Michael Buble. Apparently, his music calms them down and they just sit and listen to him.

“The beautiful low tones that Bublé sings with kind of mimics their pleasure grumble. When we play Michael Bublé’s CDs, the boys will instantly start pleasure grumbling, and sit nice and calm and relaxed.”

While visiting Victoria, Australia Buble made a stop at the Werribee Open Range Zoo and serenaded his three biggest fans Ganyeka, Yakini, and Motaba. In the middle of summer Buble performed ‘Santa Clause Is Coming To Town’ which just so happens to be their favorite song.

Check out the video of Michael Buble singing Christmas tunes for gorillas in the video below.