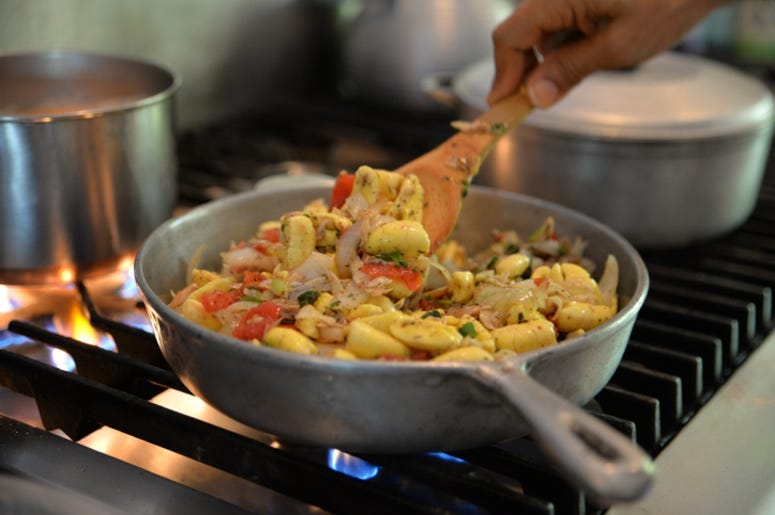 Cooking with Steve is so wholesome 🥺🥺💞 like we have an old man just showing us what he is cooking in the morning like bless only good things for Steve pic.twitter.com/Gh2lFTBzi5

Known on TikTok as “Old Man Steve” the octogenarian from Fort Worth, Texas is suddenly rising in popularity thanks to his page’s collection of simple cooking tutorials and comedy videos. In his most popular example, Old Man Steve shows his fans how to bake frozen biscuits. While most of his videos are viewed thousands of times, that video has been seen over 8.5 million times.

i would die for old man steve pic.twitter.com/lnzWLn4O2R

As I have no children or grandkids, this has been such a joy to me and it makes me feel not so alone and loved, said Stephen Austin of his recent viral fame. Many online are falling in love with the Texas man thanks to his witty sense of humor. Hopefully this somehow leads to his own television cooking show.