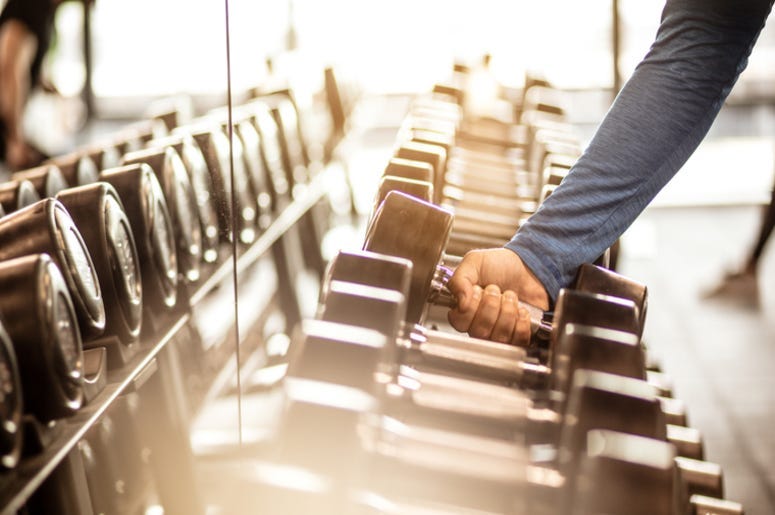 Many people start every year by getting a gym membership as part of their New Year’s resolution. However, by February, those people are usually back on their couch, planning to start up again the next year. That’s not the case for a 91 year old man in Alabama, who has inspired his gym by consistently coming in to work out, even if he’s wearing overalls.

91-year-old inspires his whole gym, works out in his 'comfortable' overalls https://t.co/GEXdVna01K

Lloyd Black, of Alabama, has gone viral for his odd workout attire of overalls, but that hasn’t stopped him from continuing to show up to the gym to work out. Black decided to get a gym membership recently after struggling to do things around the house. “He's been showing so much progress and over the past year he's been coming faithfully three times a week or if not more like every other day,” said Ashley Seaman, General Manager of the Anytime Fitness.

While most are amazed at the man’s work ethic, many just want to know why he wears overalls every day. “The reason I wear them is very simple: I don’t have much hips. If I get too active, I have trouble keeping my pants up,” joked Black. Hopefully this will inspire more people to get in the gym, even if they do so while wearing overalls.