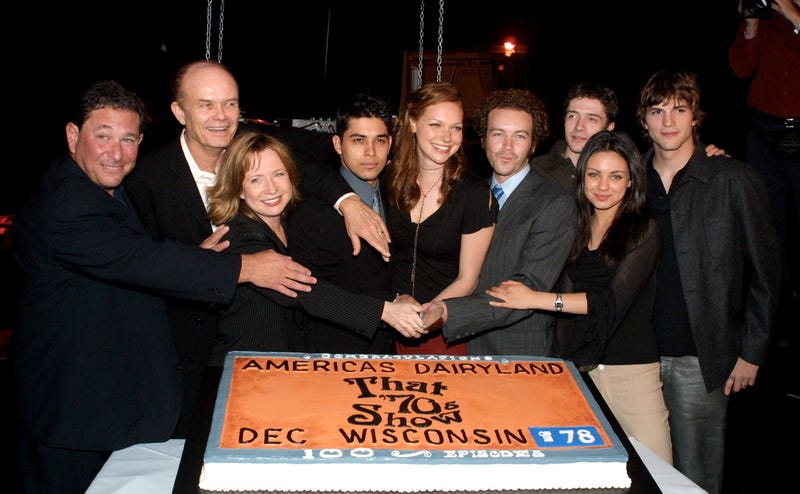 We live in an age where all the classic sitcoms we grew up with are being revived. So it makes sense that the cast of ‘That ‘70s Show’ might get back together again.

It’s been over 10 years since the hilarious sitcom ended and according to actor Wilmer Valderrama, he's talked with the cast about doing a reunion. Instead of revival series they’ve discussed doing a movie.

"We've talked about it... Maybe it's That '70s Movie, but it takes place in the '90s? Where are they now? Or maybe the late '80s might be kind of funny too. I don't know, there's nothing creatively in the works, but we talked about it. We thought it'd be really fun, and funny, because the tone of That '70s Show could lend itself for something very forward-thinking."

It might be fun seeing the cast again but in a different decade, the show did premiere in the '90s. What do you think? Does a ‘That ‘70s Show' reunion sound like a good idea?