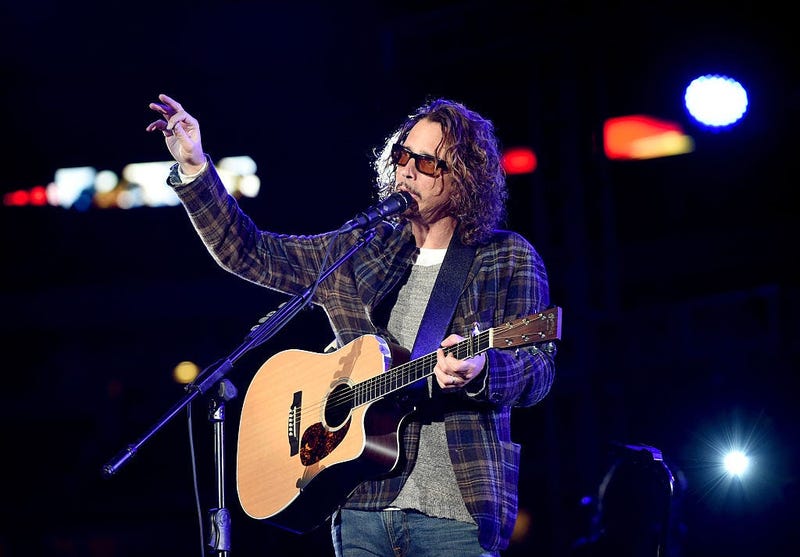 A Documentary with dramatizations thrown in will be very different from all these biopics that we’ve been getting lately.

Brad Pitt is currently producing a documentary film about late Soundgarden and Audioslave frontman Chris Cornell. Its come to light that the documentary will feature dramatizations with actors playing Cornell, his wife, and several other figures throughout the film.

The titular role of Chris Cornell has just been given to actor Lauchlin MacDonald. According to IMDB, the unknown actors' previous roles include parts in “The Man in High Castle” and “Ocean’s Thirteen”. Robert De Niro’s adoptive daughter Drena De Niro has been cast as Vicky Cornell.

The film is titled ‘Like A Stone’ and will follow Cornell's life and career. The documentary is set to be released in 2021; Peter Berg of “Lone Survivor” will be directing the film, Pitt is producing alongside Cornell’s widow Vicky.

How do you feel about a documentary film featuring dramatizations?