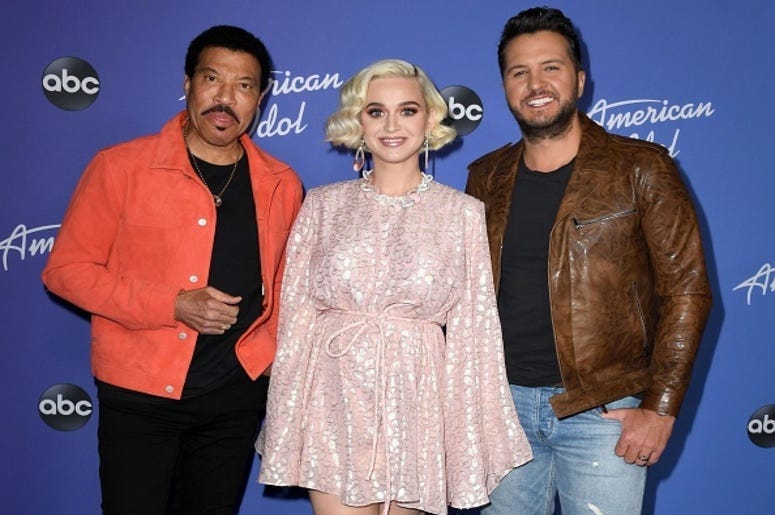 ‘American Idol’ has seen a number of talented singers come through their audition process, but they have also had their fair share of viral gimmick auditions. However, its rare one of these strange moments ends with the contestant moving on to the next round. However, that's exactly what happened to Gilberto Rivera, whose weird audition ended with a golden ticket.

Gilberto Rivera most likely would have gone viral for his attire and actions during his audition but it was really his singing that had the judges in shock. First, Rivera flipped the script, getting Lionel Richie to audition for him. He then joined in for a duet, shocking the judges with his exceptional voice.

The audition then continued with Rivera singing Tina Turner’s Proud Mary. The judges moved him on to the next round, but not before Katy Perry had some advice moving forward, including getting rid of his chest hair. Rivera went straight to the salon where he showed off his love for ‘American Idol’ reenacting the iconic scene from ’The 40-Year-Old Virgin,’ screaming out the name of Kelly Clarkson while getting waxed. Clearly Rivera is trying to find the balance between silly and serious contestant.