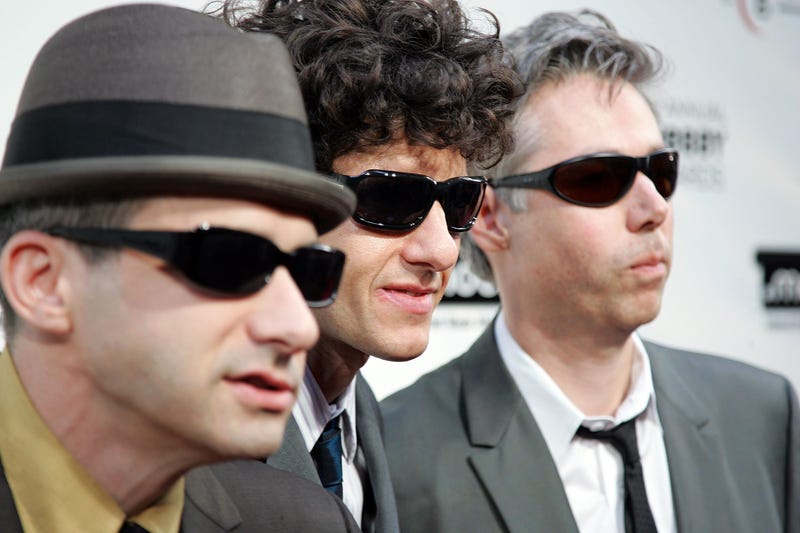 Apple announced that they have acquired the rights to a new live documentary from The Beastie Boys and director Spike Jonze, titled ‘Beastie Boys Story’

The feature is a live documentary experience that will focus on the history and legacy of the group; it is an extension of their highly acclaimed book ‘Beastie Boys Book’.

A person named “Larry” described in a statement how this new immersive experience will blend a live show with a documentary feature.

“The film seamlessly mixes a live stage show and documentary to create a new format, a live documentary. Does that make sense? It’ll make more sense when you see the trailer that the filmmakers haven’t finished editing yet, despite constant badgering.”

‘Beastie Boys Story’ will be in IMAX theaters on April 3rd and will available to stream through Apple TV+ on April 24th.