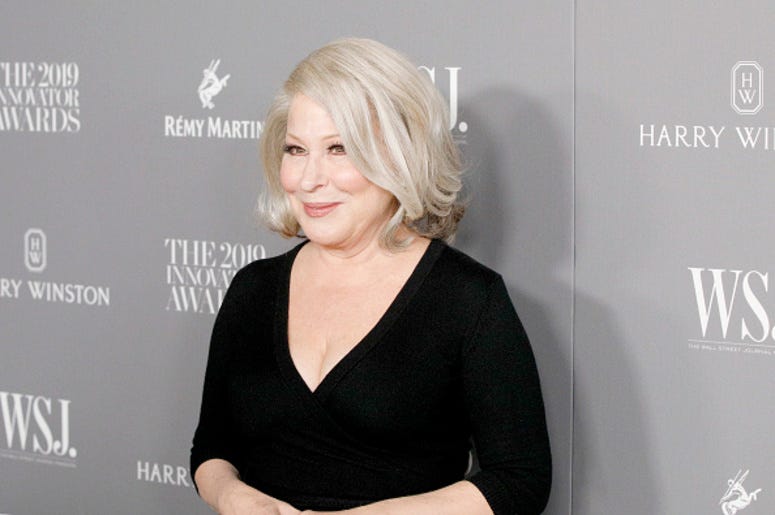 It has been over 20 years since Bette Midler, Goldie Hawn and Diane Keaton shared the screen together in 1996’s ‘First Wives Club. The three Hollywood icons have had continued success since, but now it is being reported that they are getting back together for a new comedy film. The three actresses will star in ‘Family Jewels,’ with production set to start later this year.

According to reports, the three women will play characters forced to spend the Christmas holidays together after the man they once all married dies. The script was written by Peter Hoare, and will be produced by Brian Oliver, Bradley Fischer, Alan Nevins and Tracey Nyberg. “The chemistry of Diane, Bette and Goldie is unmatched and irresistible, and I'm thrilled to help reunite them onscreen for generations of fans," said Fischer.

I’m ready for this. pic.twitter.com/JpggoHOota

One of my Favourite casts from one of my favourite movies!! Very rare to get excited over a movie these days! pic.twitter.com/vbtnhpO3Qj

There is still no official word from the stars of the film, but with production starting later this year, the three will be reunited on the big screen sooner rather than later. Fans seemed very excited with the announcement, as many are hoping to see the same magic from ‘First Wives Club.’ At the very least, hopefully ‘Family Jewels’ brings audiences a good laugh.