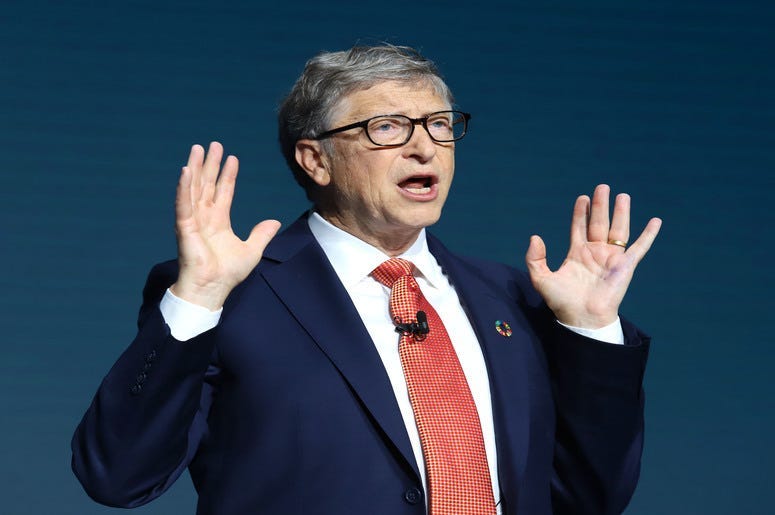 The last two years have been pretty rough for Microsoft co-founder Bill Gates, as his long standing title of richest person in the world had been relinquished to Amazon CEO Jeff Bezos. However, according to the Bloomberg Billionaires Index, Gates is now back on top. According to the index, Gates’ net worth now sits at $110 billion, beating out Bezos with a net worth of $108.7 billion.

Bill Gates has surpassed Amazon CEO Jeff Bezos to reclaim the distinction of richest person in the world, with a net worth of $110 billion, according to the Bloomberg Billionaires Index https://t.co/nJBsh7FkdT

On Friday, Bill Gates officially surpassed Jeff Bezos as the world’s richest. Though Gates hasn’t officially held the title in two years, he did briefly hold the spot earlier this year after Amazon reported a 28% drop in profit for the three months ending in September, compared to last year. Gates’ jump was helped by Microsoft shares being up 48% for the year.

The Bezos/Gates wealth battle has been well documented over the years, and was sparked after Microsoft beat out Amazon for a $10 billion cloud-computing contract with the Pentagon. Of course it didn’t help Bezos’ net worth after he paid out a large amount of his Amazon stock in his divorce. Now that Gates is back on top, Bezos will have to deliver another game changing product to get back to the number one spot.