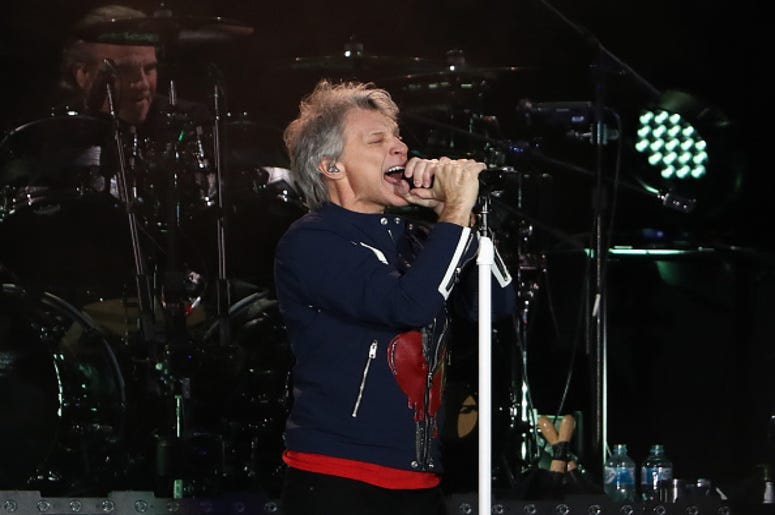 Jon Bon Jovi is ready to get things going in 2020. The rock star announced on Wednesday that he will be kicking off a new tour with Bryan Adams, along with new music coming later this year. The album, titled ‘Bon Jovi 2020,’ will be Bon Jovi’s 15th studio album.

The upcoming Bon Jovi tour will kick off in Tacoma, Washington, June 10th, before concluding with back to back shows at Madison Square Garden on June 28th. Bryan Adams will be at almost every stop on the tour, including in DFW on June 25th. The Dallas leg of the tour will take place at American Airlines Center.

Tickets for the Bon Jovi with Bryan Adams tour go on sale January 24th. As for the new album, it will be released “later this year.” While not much is known about the band’s new music just yet, everyone who attends this tour will r3ecieve a copy of the CD.