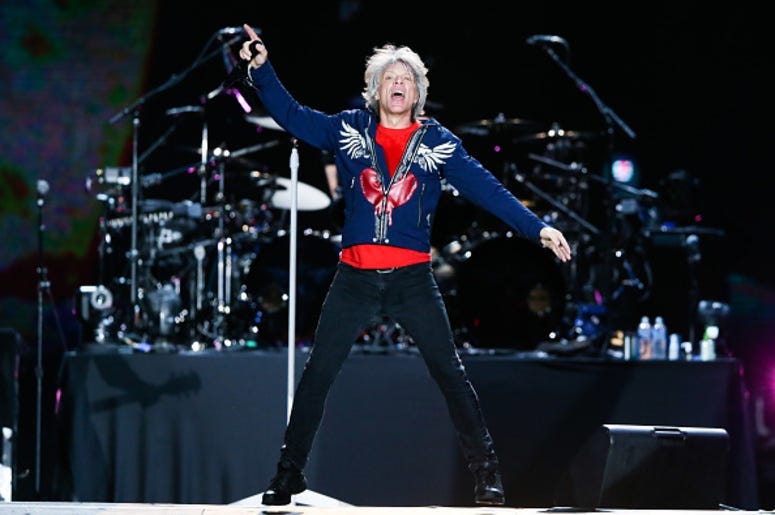 2020 is gearing up to be a big year for Bon Jovi. The band previously announced a new album and tour with Bryan Adams, and now they have unveiled the first single from that new album. Bon Jovi shared the single, ‘Limitless,’ this week along with album art and announcing the album’s release date.

‘2020,’ the upcoming album by Bon Jovi, will be released on May 15th. Fans got a sneak preview of their upcoming work with the debut of ‘Limitless,’ along with the cover art and track listing. The album will be available as a CD, gold vinyl and digital downloads, which can be pre ordered on the band’s official website, along with two new t-shirts.

As for their upcoming tour with Bryan Adams, it will kick of June 10th, in Tacoma, and conclude with two shows at Madison Square Garden on July 27 and 28. Bon Jovi will perform in DFW on June 25th at the American Airlines Center. Based on the album title, the band is expected 2020 to be their year.