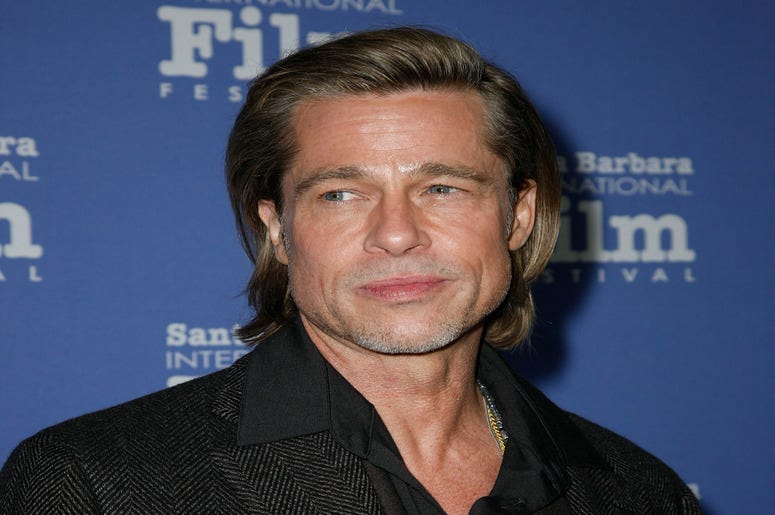 After a tumultuous 2019, 2020 is gearing up to be a big year for Brad Pitt. The actor has been receiving accolades for his performance in ‘Once Upon A Time In Hollywood’ and is making headlines every time he’s in the same room as Jennifer Aniston. Even with all his success throughout his career, there will always be the one role that got away, and Brad Pitt recently revealed what that role was.

"I took the red pill." Brat Pitt reveals that he passed on 'The Matrix' https://t.co/U4AwdSSjG3

Brad Pitt was honored at the Santa Barbara International Film Festival on Wednesday, and while going through a career retrospective, the actor was asked to name one role he turned down. “I did pass on 'The Matrix. I took the red pill. That's the only one I'm naming," said the actor. The crowd roared as Pitt made the shocking announcement.

This is not the first time Pitt’s name has been brought up when discussing ‘The Matrix.’ Last year, producer Lorenzo di Bonaventura claimed Pitt was on a list of actors who were up for the role of Neo. While we may never know what ‘The Matrix’ would be like with Pitt starring, the career path seemed to work out for both Pitt and eventual star of the movie, Keanu Reeves.