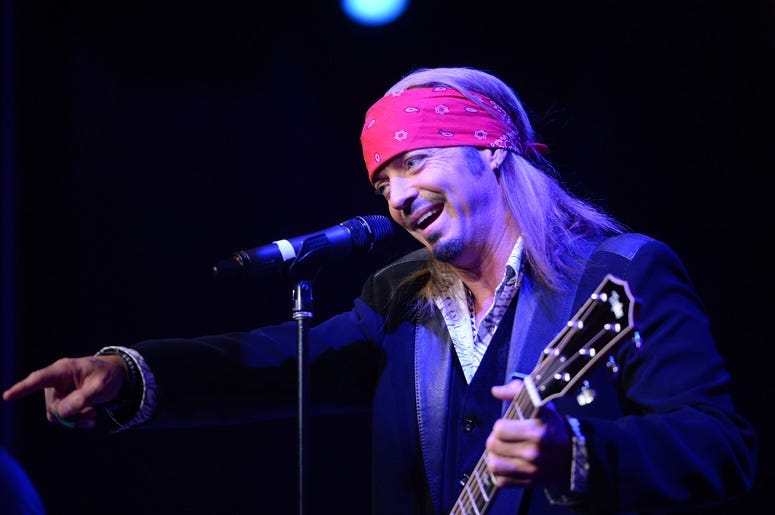 The last time Poison put out new music was in 2002, but with the band set to go on a huge stadium tour, lead singer Bret Michaels said it’s time for some new material. With the tour starting in the summer of 2020, hopefully the band will soon be back in the studio.

It was announced last week that Poison will join Def Leppard, Mötley Crüe and Joan Jett & The Blackhearts on a 22 date North America stadium tour. Speaking on the band’s upcoming plans, Bret Michaels said he’s ready to get back in the studio. “I'm always working on brand new music, solo, and I think with Poison, it's time for at least a new song or two. I would love that,” said Michaels.

The last time the band put out new music was 2002 with their album ‘Hollyweird’ along with a cover album in 2007, ‘Poison’d.’ This is not the first time the band teased the idea of new music, as last year bassist Bobby Dall said, “Should we be making a new record? Yes, definitely. But will it happen? I don't know." Hopefully, this tour jumpstarts the idea, and fans will soon have new music from Poison.