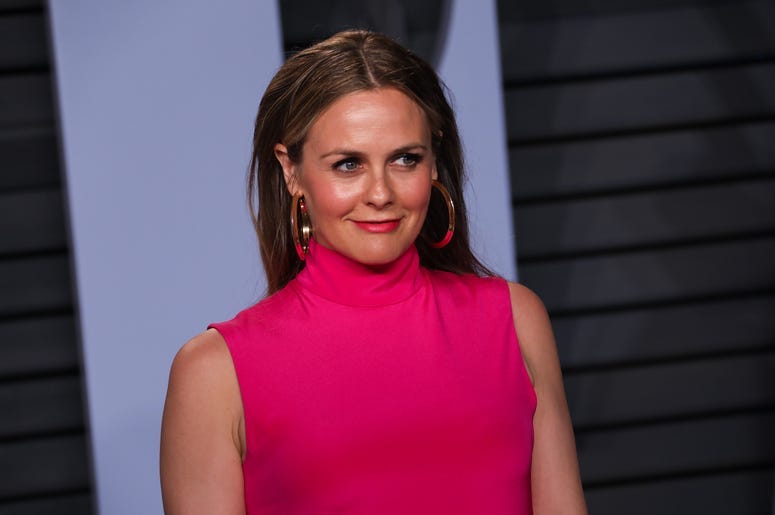 Yet another classic film is getting the Hollywood reboot treatment. After months of rumors, it was announced this week that CBS TV is working on a ‘Clueless’ reboot, but with a twist. According to reports, the show will follow the same characters from the original film, but with a darker tone, placing main character Cher Horowitz as the subject of a mystery.

CBS Television Studios is gearing up for a reboot of #Clueless — one that makes Cher Horowitz the subject of a mystery. Get the details: https://t.co/hsVVCoOjmV

CBS TV Studios, which owns the rights to the 1995 film ‘Clueless,’ wants to update the classic film to a more modern film. The reboot will follow Cher’s best friend, Dionne after Cher disappears. The new Clueless is being described as “Mean Girls meets Riverdale meets a Lizzo video, set in a high school that is uniquely 2020.” The project is currently being shopped with multiple bids expected.

Announced the day I wore my clueless inspired outfit. Interesting.

Online reaction was mixed, as many fans are tired of all the reboots, while some fans were just excited to see a modern version of the beloved film. CBS TV Studios is no stranger to reboots, at the studio is also currently working on a ‘Walker, Texas Ranger’ reboot for the CW. While it is still unknown if any of the original actors will have a role in the new series, the show plans to bring ‘Clueless’ into the 21st century.