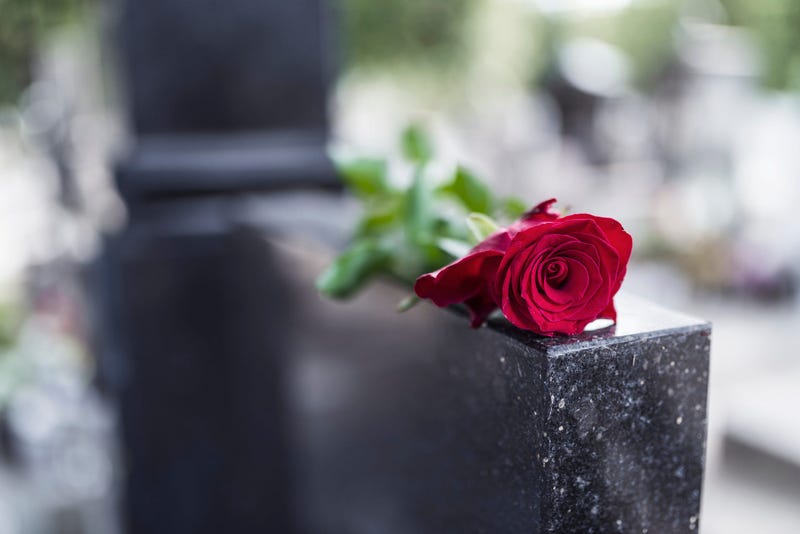 TMZ reports that the mother of singer Celine Dion, Theresa Dion passed away on Thursday.

Friends and family surrounded Theresa at the time of her passing. Her oldest daughter Claudette Dion revealed that she had been battling serious health problems although out 2019 including memory loss, vision and hearing impairment.

In Canada, Theresa was known as “Maman Dion”, she was the mother of 14 children, whom she raised with her husband. In 2006 she started an education foundation for disadvantaged children called the Maman Dion Foundation.

Celine Dion currently has a concert scheduled for Friday and Saturday in Miami. It’s unclear at this moment if she will reschedule.