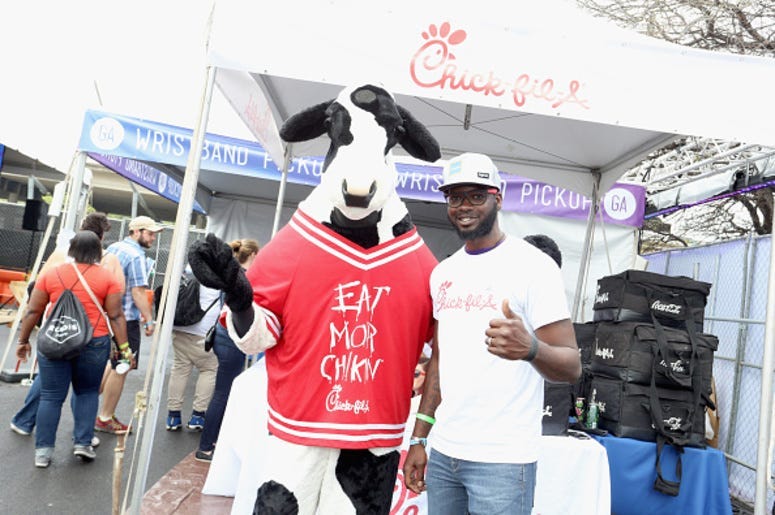 Chick-fil-A knows plenty about chicken sandwiches, but apparently they know a little something about friendship too. The fast food chain has been receiving praise after one location in South Carolina used social media to reunite a customer with a lost toy. After finding a stuff doll left behind, the store wrote on Facebook asking for help to “reunite this bunny with its best friend!”

When a stuffed bunny doll was found at a Chick-fil-A in Cherrydale Point, South Carolina the staff came together to make sure the customer was reunite with the toy. In their Facebook post, the Cherrydale Chick-fil-A wrote, “It was left at our restaurant today and we’re taking good care of it until we hear from its owner.” The post quickly spread, and eventually they reached their goal.

After updating the post, Chick-fil-A let everyone know that the doll had indeed been reunited with its best friend. In their update, the fast food chain wrote, “Thank you for helping us spread the word, we have the greatest community!!” of course, this isn’t the only viral social media interaction the fast food chain had this week.

While trying to reunite the doll with its owner, the fried chicken chain was battling another fried chicken restaurant, Popeyes. The two got in a back in forth about chicken sandwiches. That may have been entertaining, but the toy reunion was something special.