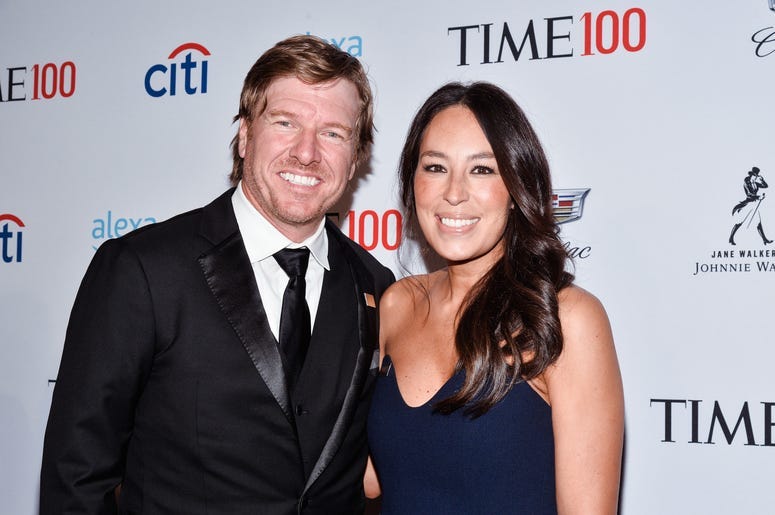 After months of delay, Discovery has finally announced the release date for Chip and Joanna Gaines’ new TV network, ‘Magnolia.’ According to Discovery President and CEO David Zaslav, the home and lifestyle brand will launch on October 4. While more details are yet to come, fans of the ‘Fixer Upper’ couple are excited to know when they will be getting the Waco, Texas royals back in their lives.

David Zaslav announces the ‘Magnolia’ launch date during his opening remarks at the Winter TCA press tour. Zaslav said the network was developing “fantastic” content for the platform that will launch in U.S. “We think Chip and Jo represent the values that America is looking for,” said the Discovery president and CEO.

i would die for chip and joanna truly

All these new home improvements show that are coming out just need to STOP. You will never be Chip and Joanna Gaines!!

Chip and Joanna Gaines’ new network will be home to new content, along with episodes of their former show ‘Fixer Upper.’ The initiative, which is yet to be named, will include includes a linear television network and TV Everywhere app, along with a streaming app coming at a later date. With this announcement, the world now knows when Chip and Joanna will begin their global lifestyle brand takeover.