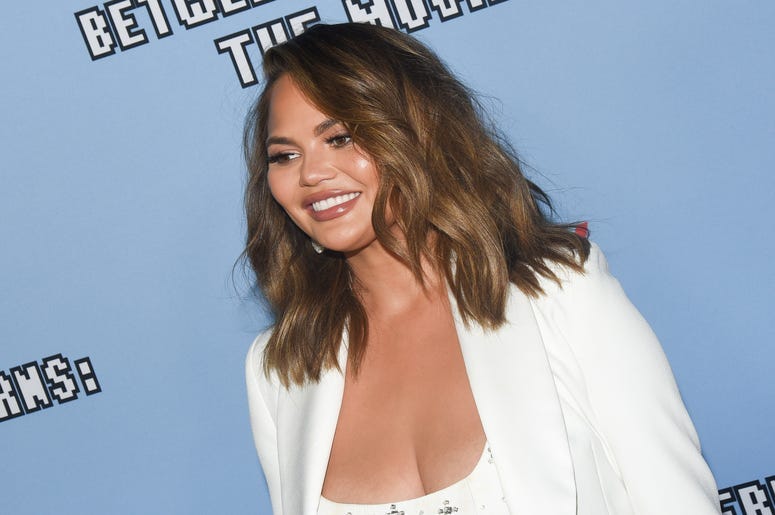 Television couples can be very inspirational for people in real life looking for love. The highs are extremely high, and the lows seem to be over by the end of an episode. A great example of the perfect TV couple is Jim and Pam from ‘The Office.’ However, model Chrissy Teigen recently went to Twitter to share a not so uplifting theory about what the couple would be up to now. It all started with a poll, and quickly turned into an intense internet debate.

It has been 10 years since Jim and Pam got married. Do you think they are still together, separated, divorced or open marriage

To celebrate the 10 year anniversary of ‘The Office’ episode where Jim and Pam get married, Chrissy Teigen posted a poll to Twitter, asking her nearly 12 million followers what they believe the couple would be up to today. Coming in at 69% was the option of still married, followed by separated, open marriage and finally divorce at 9%. While Teigen was happy to see so much reaction, she was quick to point out, she asked what her followers “actually think,” not “hope.”

They never went to Austin. You know it and I know it. I talk about moving to Austin every other day and here I am. Not in Austin

Teigen clearly sees flaws in this perfect TV couple’s relationship. She even went as far as to say the other couples from the show would surely be together still, but Jim and Pam, not so much. Many fans disagreed with her, while some found it to be a valid point. Let’s just hope Teigen wasn’t projected her own relationship with John Legend onto ‘The Office’ and her Twitter followers.