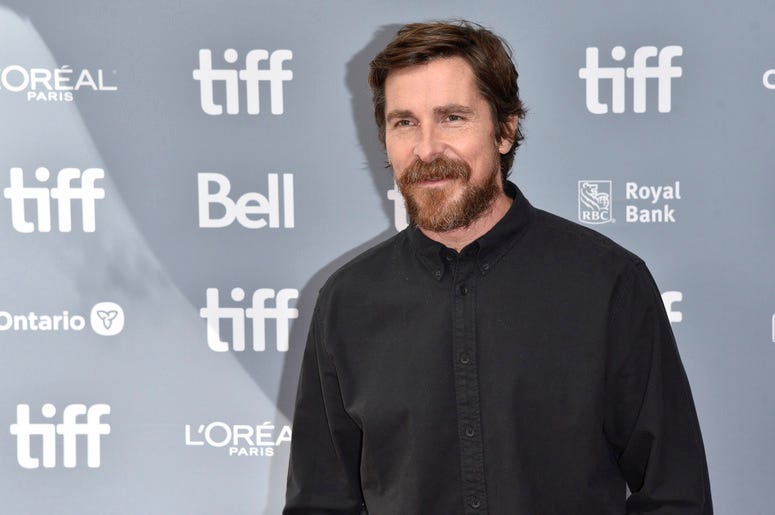 It seems Christian Bale is heading back to the world of super heroes. The Oscar winning actor is currently in talks to join the cats of ‘Thor: Love and Thunder.’ It is unknown at this time what role Bale would play in the next Thor movie, but production is set to begin this summer.

While Marvel is yet to comment on Christian Bale joining their team, it appears this will be the actor’s first foray into a super hero movie since 2012’s ‘The Dark Knight Rises.’ Taika Waititi is set to return as director after the success of his previous work in the series, 2017’s ‘Thor: Ragnarok.’ It may not be known what role in the series Bale will play, but Tessa Thompson, Natalie Portman and Chris Hemsworth are set to return as Valkyrie, Jane Foster and Thor respectively.

Who do you want to see Christian Bale play in 'Thor: Love and Thunder' 🤔

Fans are already beginning to guess what role Bale will play, but they will have to wait some time to find out. ‘Thor: Love and Thunder’ won’t be released by Disney until November 2021. For now, fans will just have to keep guessing, and hoping Bale takes on one of the comics most iconic characters.