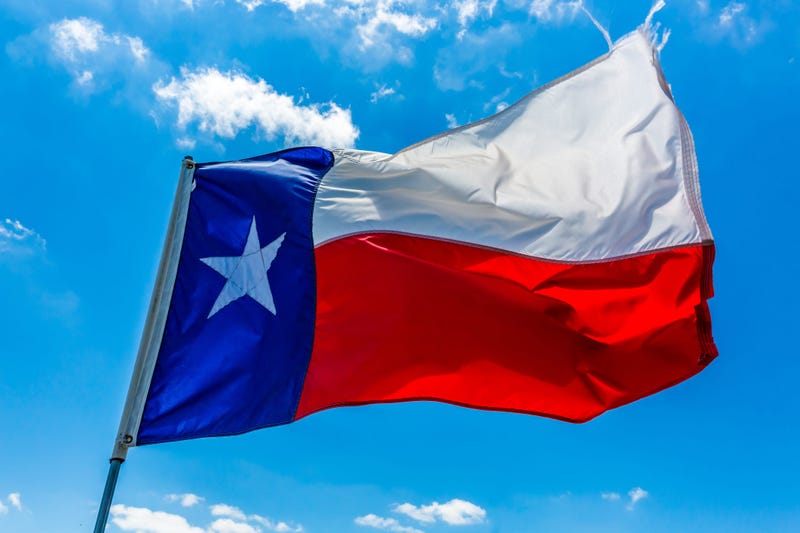 The old barrow home and filling station may soon become a Dallas landmark.

The small home and former filling station that once belonged to Clyde Barrow’s father still stands in West Dallas to this day. It was built while Barrow was in prison in the ’30s. Once he and Bonnie became outlaws, the home was then used to plan their robberies.

On Monday, the Dallas Landmark Commission debated whether the Barrow home should be preserved. One West Dallas resident argued that the house is part of Dallas’ history that's being cleared out.

“The Bonnie and Clyde filling station is a huge part of our history. With all the gentrification we have going on they are wiping away the little history we have left.”

West Dallas developer Brent Jackson, was planning to demolish the house for commercial development.The commission voted to start the process of determining if the home should be saved.

In the meantime, nothing may happen to the structure while they come up with a new for use for the house.