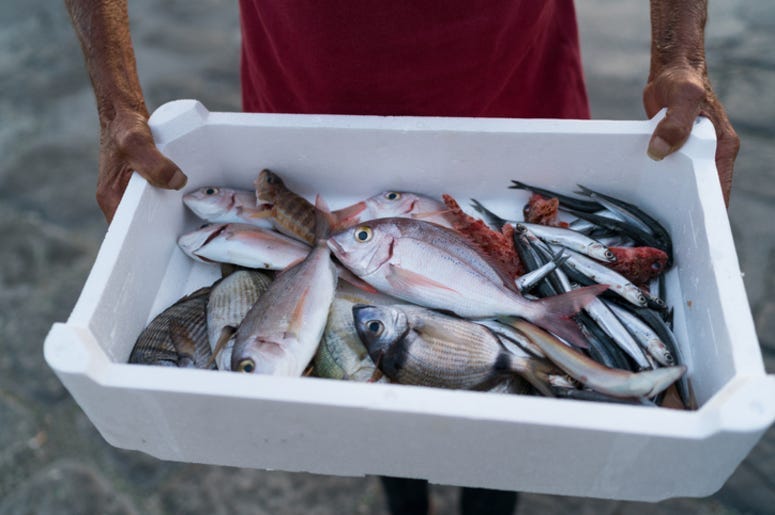 Just about everyone likes free stuff, especially if its food related. That’s why when a truck in India overturned this week, spilling countless fish onto the street, people went nuts. In the now viral video, a massive crowd of people can be seen swarming the streets in order to get some of the free fish that spilled out of the truck.

Everyone once in a while, there’s a story about people looting free things on a street after a truck accident, but this might be the largest one yet. The accident occurred on Tuesday in Kapur, India. It is unknown was caused the truck to overturn, but the video shows a massive crowd of people clearing the streets of fish. While some hoped these people were actually just helping, it appears most were just trying to get some free dinner.

The live fish can be seen squirming on the street as people rush to scoop them up, and take them home. One commenter wrote of the video, “It seems that today a dish of fish will be made in Kapur.” That is quite the understatement, as it seems just about everyone in Kapur, India will be eating fish for just about every meal in the near future.