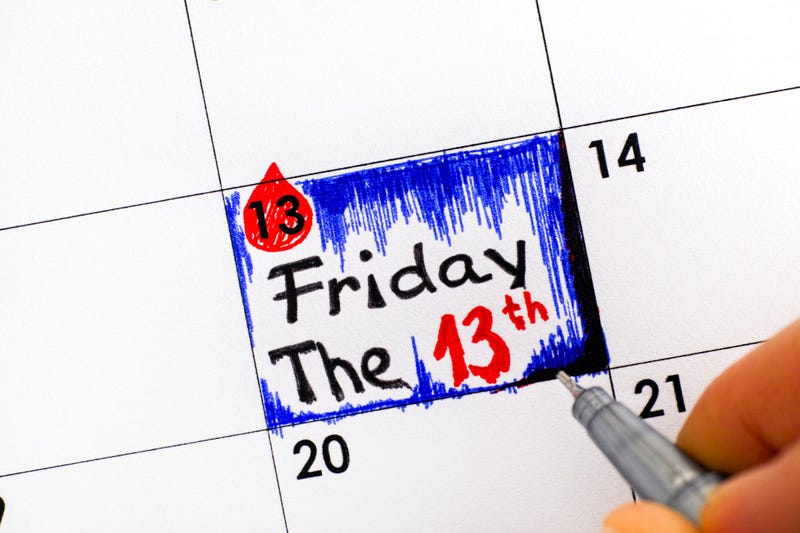 Dad of the year!

Kids ask for the strangest things for their birthdays. We don’t know where they come up with these weird ideas, but we love them for it and just try to fulfill their wish.

A Kid in Plymouth, UK asked his dad if Jason Voorhees from the ‘Friday The 13th’ franchise could pick him up from school for his birthday. Of course, dad Sam Murphy didn’t say no, he hired a special effects artist to dress up as Jason and assist him in making his son's wish come true.

Murphy called the school ahead of time to see if it would be okay to have someone dressed as Jason at the school.

"I spoke to the school about it and they said they didn’t want Jason waiting at the school gates so he had to be round the corner."

Murphy says his son has ADHD and isn’t to keen on holding hands, but was more than willing to hold hands with Jason.

"It was quite a nice experience, he was walking down the street holding hands with Jason. He has issues with touching, he won’t hold my hand."

Jason hung out at their house for a little bit before having to leave. Check out the footage down below of the two walking home together.