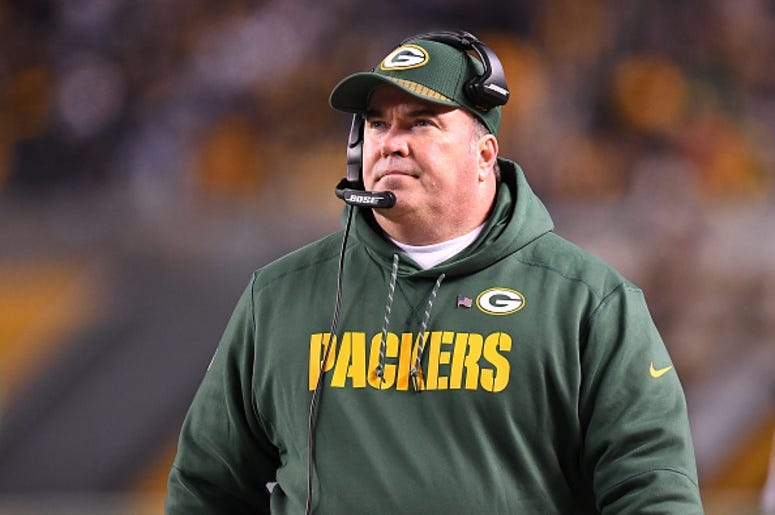 The Dallas Cowboys have selected Mike McCarthy as their next head coach, according to Jay Glazer of Fox Sports.

Scoopage alert: the @dallascowboys have agreed to terms with Mike McCarthy to be their new head coach. Announcement and press conference expected later this week @NFLonFOX #cowboys

Dallas officially began searching for their next head coach over the weekend, but could it didn't take long to find their man.

Jerry and Stephen Jones officially moved on from Jason Garrett on Sunday, a day after they interviewed the former Packers head coach and Bengals head coach Marvin Lewis.

Throughout the process, reports have indicated that the Cowboys wanted to bring in a coach with NFL head coaching experience.

McCarthy most recently spent 13 seasons as the head coach of the Green Bay Packers, where he, along with superstar quarterback Aaron Rodgers, helped lead the Packers to a 125-77-2 regular-season record, and a Super Bowl XLV win in the 2010-11 season.

Like Garrett, McCarthy dominated his own division, with an overall record of 53-23 against the rest of the NFC North, and won the division six times.

Unlike Garrett, McCarthy also held a 10-8 postseason record and made the playoffs in nine of his 13 seasons as head coach, including eight straight appearances.

After a largely successful run with the franchise, the Packers elected to move on from McCarthy midway through the 2018 season, after the team got off to a 4-7-1 start.

He interviewed for various jobs during the following offseason, including the Jets, Browns and Cardinals. After declining the Browns job, the Jets elected to hire Adam Gase and the Cardinals chose Kliff Kingsbury.

This is a developing news story.