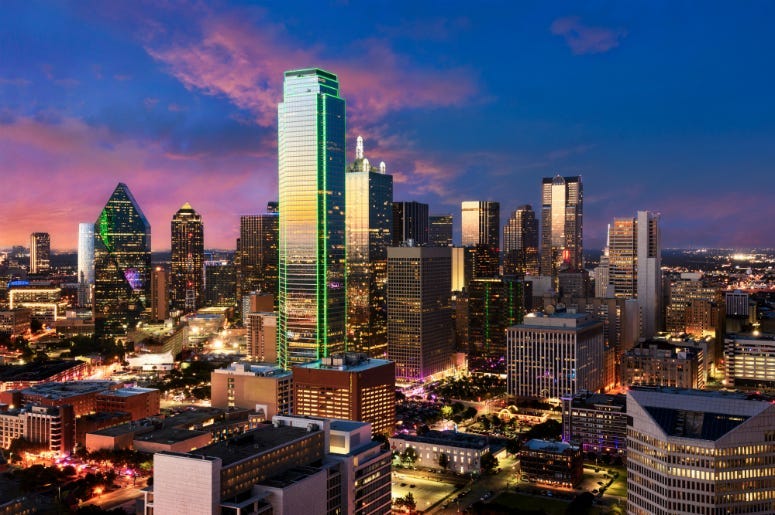 If you're looking to stay at the very best hotel in Texas, a staycation may be in your future.

The Ritz-Carlton has just been awarded a perfect five-star rating by the new 2020 Forbes Travel Guide (published this past Wednesday 2/2/20).  This is not an easy feat: the hotels in contention have to top 900 objective criteria.  Anonymous inspectors are sent out by the guide: which prides itself in being the only independent global rating system for luxury hotels, restaurants, and spas (which started 62 years ago in 1958).  There are only three categories: five-star, four-star, and recommended.

Interestingly enough, the inspectors (who grade the facilities, experience and service) pay for their own rooms: and stay at least two nights.

So what sealed the deal with the Ritz-Carlton being chosen?  Their ‘guacamologist,’ who provides margaritas and guacamole every day in the lobby.

If you're interested in staying at the Ritz-Carlton in Dallas, a quick search on their website prices rooms starting at nearly $600/night: to $7000/night.

As for the four-star rated hotels in Texas, here's that list: