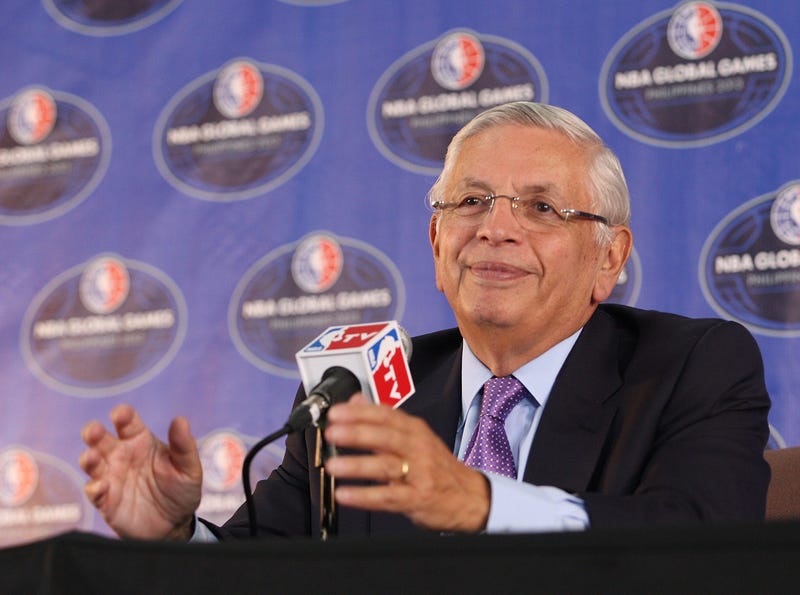 After suffering a brain hemorrhage three weeks ago, former NBA commissioner David Stern has passed away.

David Stern served as the longest-running NBA commissioner from 1984-2014. He has been credited with turning the NBA into what it is today. During his time as commissioner, he managed to get NBA games televised in over 200 countries, and added seven more teams to the league and relocated six others.

Before serving as commissioner David Stern was part of the NBA’s general counsel, he even had a hand in founding the WNBA in 1996. David was 77 years old at the time of his passing. He is survived by his wife, Dianne, and their two sons, Eric and Andrew.