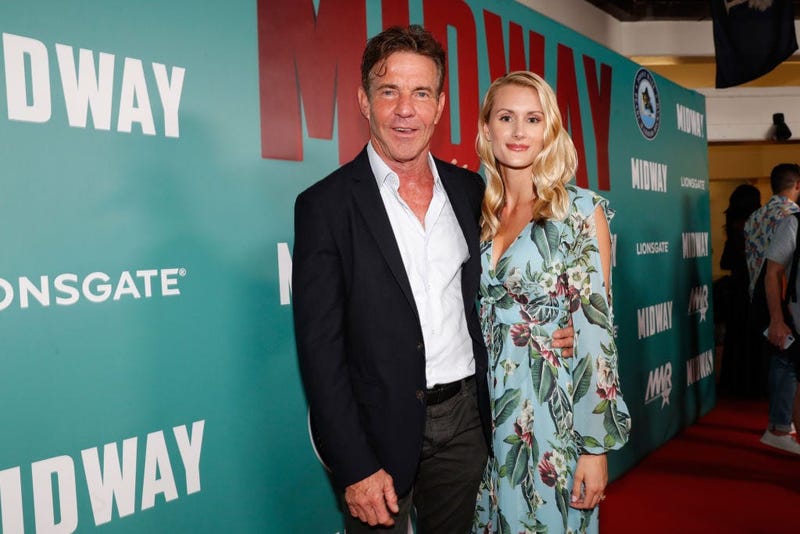 Quaid announced that he proposed to his 26-year-old girlfriend Laura Savoie, while they were in Hawaii to promote his new movie 'Midway'. The 65–year-old actor surprised Savoie with a ring at Oahu's Turtle Bay during sunset.

Soon after word got out, everyone online started criticizing the couples' age difference.

Quaid’s 'Parent Trap' co-star Elaine Hendrix sent out a simple tweet. “Watch out for those twins,” a reference to their 1998 movie where Quaid’s character gets engaged to a 26-year-old and is met with criticism from his daughter played by Lindsay Lohan.

Watch out for those twins. 👯‍♀️ https://t.co/Rloat1gLCy

Laura Savoie is from St. Louis, Missouri and is currently enrolled at the University of Texas in Austin where she is working towards her Ph.D. in accounting. This will be Savoie's first marriage and Quaid’s fourth.