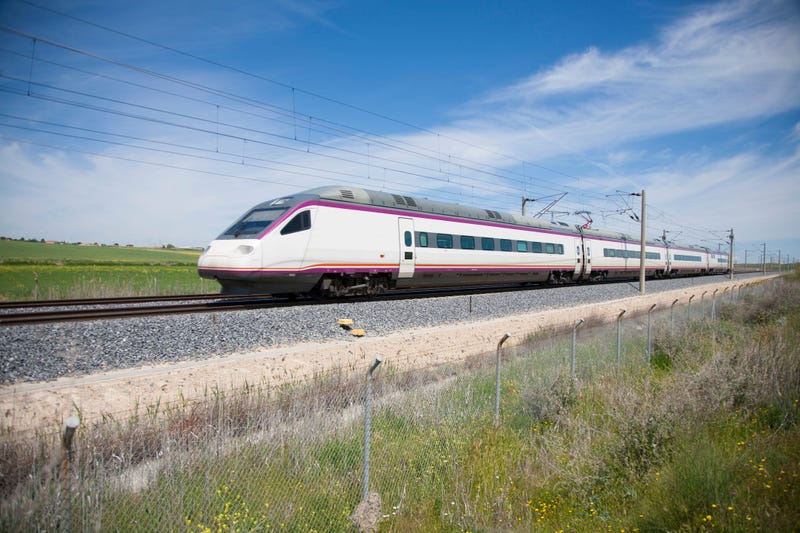 Looks like we’re getting a little bit closer to seeing that high-speed rail line between Dallas and Houston.

Central Texas, the private company behind the high-speed rail project released interior design photos and sketches of what it would be like to ride the train. It looks like this train will be way more comfortable to ride in than an airplane or car.

According to a statement released by Central Texas, passengers will be able to choose either an aisle seat or a window seat; there won’t be that awkward middle seat, plus more legroom.

“This design gives passengers nearly a foot more legroom than most coach airlines seats ensuring the most comfortable ride possible for all riders.”

It's #EngineersWeek and @TexasCentral just unveiled an exclusive first look at the interior layout for the Texas High-Speed Train.

Ensuring comfort for passengers, seats will have ample legroom and the ability to recline--plus no seatbelts!

Other features for the high-speed rail line will include, High-speed Wi-Fi, variable lighting to accommodate individual passengers, and the ability to configure some of the eight-cars to “quiet cars” with restrictions on cell phone usage.

If Central Texas gets federal approval construction on the high-speed rail line could begin this year and would be completed by 2026.