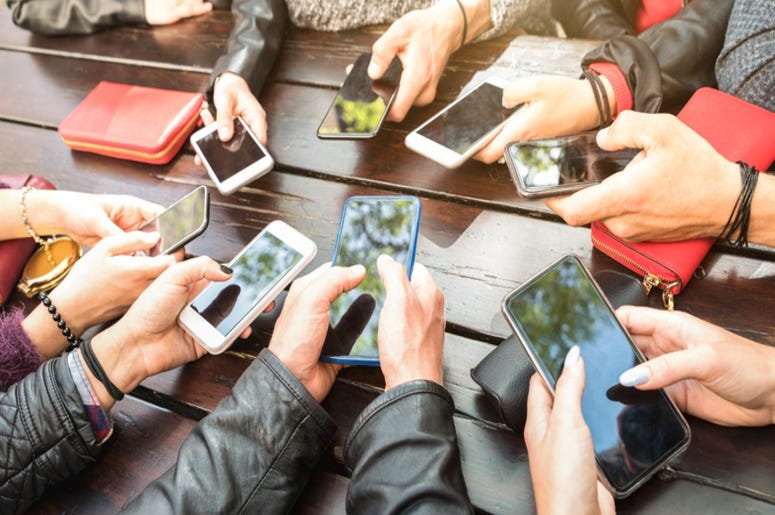 Many people use their city’s area code to show pride in their hometown. For DFW, this can be a bit confusing with three different area codes circulating throughout the metroplex. Well, things are about to get even more confusing as thanks to growing population, a new area code is coming in 2021.

#DFW is getting a new area code because its population is growing so much https://t.co/9eMgc6uoRA

As the population in DFW continues to grow, so does the need for new telephone numbers. According to the Public Utility Commission of Texas, phone numbers starting with 214, 469 and 972 are expected to run out within the first three months of 2021. The new area code that has been approved will be “945.”

DFW is growing so much that they are adding a new area code! (945)

For those that still have a number starting with 214, 972 or 469, they will be able to keep their existing area code. “The growth of the population in Dallas and surrounding cities is a reflection of the continued economic vitality in the region and across the state," said Gov. Greg Abbott. DFW may be growing, but many are just hoping to hold on to their current area code as long as possible.